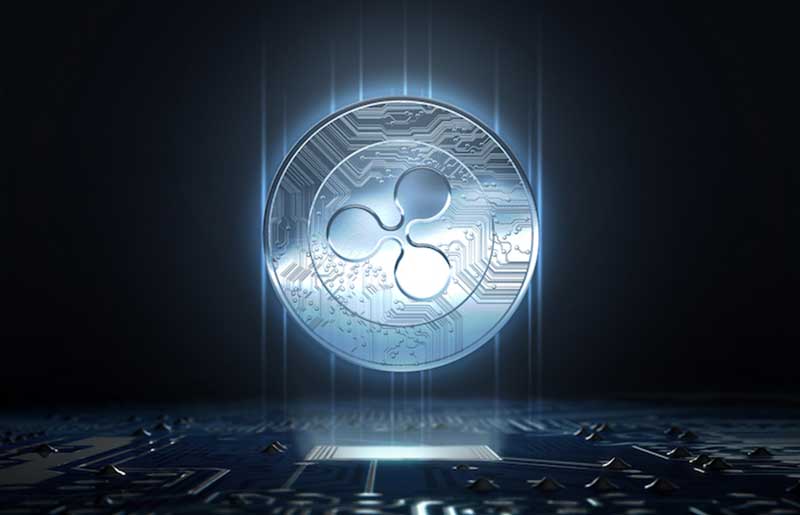 Ripple Labs partners with Nelnet Renewable Energy to create a cleaner, greener cryptocurrency industry. The companies are investing around 44 million US dollars through a fund.

The crypto industry is regularly criticized because the mining of Bitcoin and Co. is too energy-intensive. Tesla CEO Elon Musk had already given the immense power consumption as the reason why Tesla revised the decision to accept Bitcoin as a means of payment after only two months. The Chinese government has also enforced a Bitcoin mining ban in the country and justified this primarily with the bitcoin’s ecological balance. In the meantime, all crypto transactions are banned in China. NFT, however, are still allowed.

The environmental debate in the crypto world has been going on for years. The development team behind the second largest cryptocurrency, Ethereum, has decided to switch from the proof-of-work algorithm to the proof-of-stake process in the future. This means that the individual coins can be generated with significantly less energy.

Ripple as a driver for the green crypto market?

Ripple Labs also sees it as its duty to reduce energy consumption in the cryptocurrency sector. Ripple Labs has therefore entered into a partnership with the financial services company Nelnet and is investing a total of 44 million US dollars through a fund for solar projects. The partnership gave the company in a official press release known.

“Ensuring a clean energy future is a top priority in every industry, not just to drive future economic growth, but also to ensure a more sustainable world. As the adoption of cryptocurrencies and blockchain continues to grow, it is obvious that the technology will underpin our future financial systems, ”said Ken Weber, Ripple’s Head of Social Impact.

The solar projects funded by the Ripple Nelnet Renewable Energy Fund are estimated to offset over 1.5 million tons of carbon dioxide over 35 years, which is the equivalent amount of CO2 emissions from using 154 million gallons of gasoline.

Ripple is already part of the Crypto Climate Accord

For both companies, this is not the first intersection with environmental protection. Nelnet has been offering financing for solar energy projects since 2018. Ripple Labs itself is one of the most climate-conscious companies in the entire crypto industry. In April 2021, Ripple joined the Crypto Climate Accord with Consenys and CoinShares.

Other companies are also working to ensure an environmentally friendly crypto industry in the future. Among other things, the Bitcoin technology company Blockstream teamed up with Square, the payment service provider of Twitter CEO Jack Dorsey, in early June to develop a solar-powered Bitcoin mining center.

The crypto industry is reacting to the growing criticism of the ecological balance sheet.