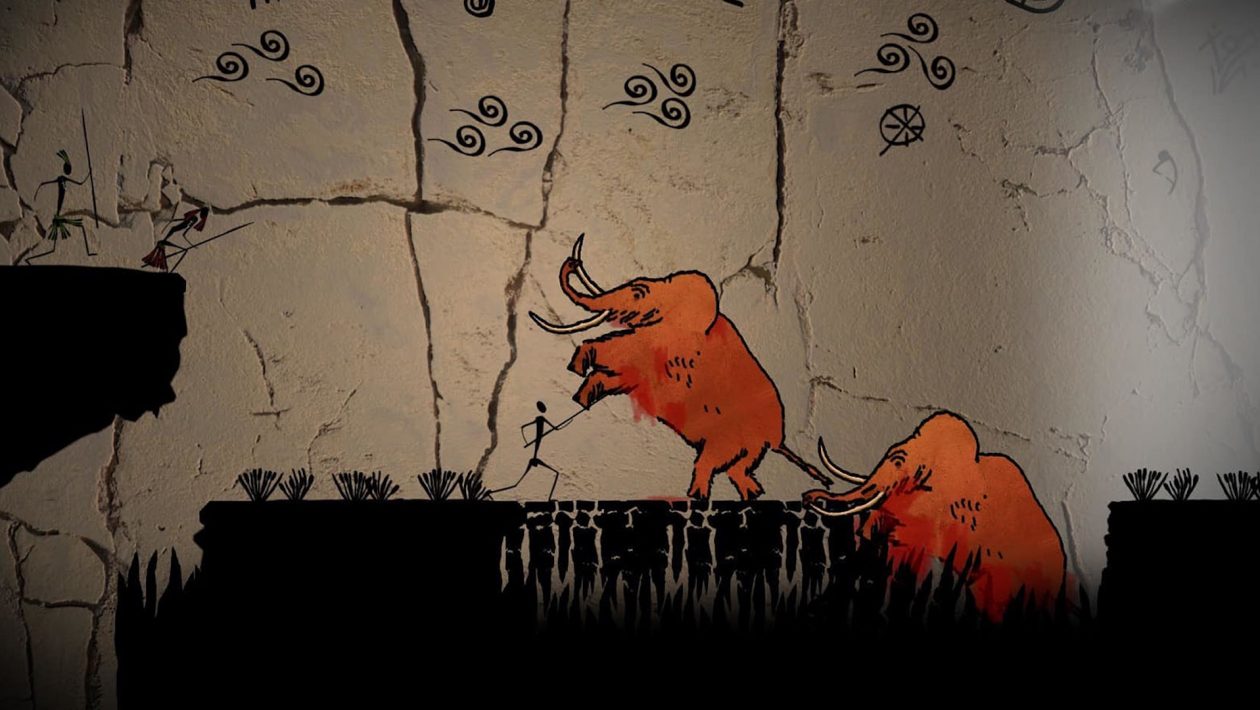 After early access, Czech developers from the Buffa Software studio released a full version of their classic historical platformer ArtFormer: Ancient Stories. It is especially proud of its distinctive imaginative stylization, which presents four stories and worlds stylized in the form of cave paintings, Egyptian papyrus, Greek ceramics and Roman mosaics. Despite many different ideas, however, form sometimes wins over content. You can find more in our video review.

Unfortunately, ArtFormer is the victory of form over content. At first glance, the artistic stylization is interesting, but it does not tighten the whole game, which is unfortunately only an average and in many respects unfinished platformer.

Report a bug in the article