Return of the fingerprint scanner to the iPhone 13, good idea or not? - Free to Download APK And Games Online

Return of the fingerprint scanner to the iPhone 13, good idea or not? 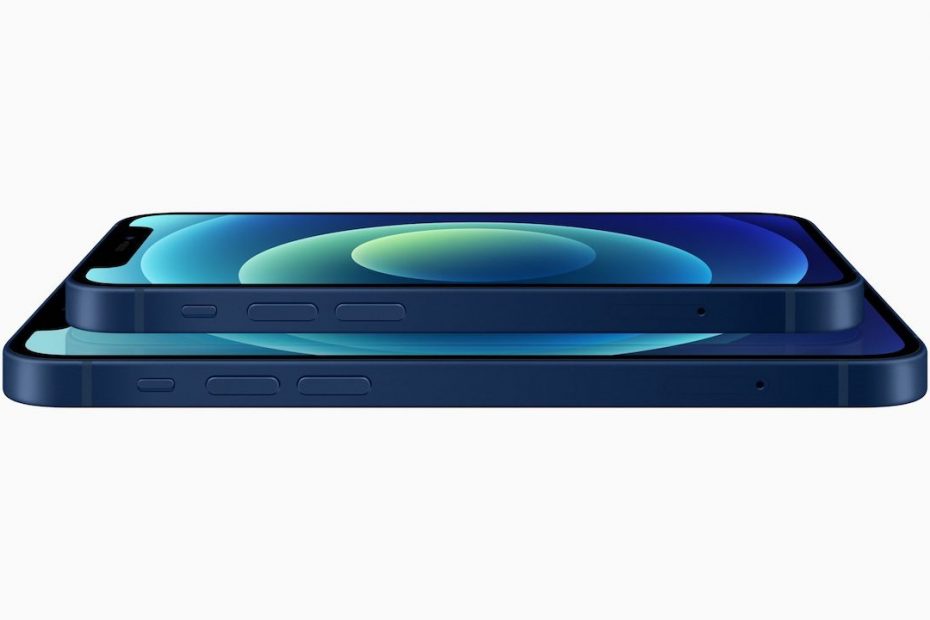 The new iPhone 13 will probably be equipped with a fingerprint scanner, but do we want that too?

According to several analysts, Apple thinks so. The feature will work alongside Face ID and will be built in below the screen. For some time now, there have been stories that Touch ID will return. In August 2019, analyst Kuo indicated that Apple planned to launch an iPhone as early as 2021 that would have both Face ID and a fingerprint scanner.

However, last month Kuo released a research note that remarkably did not contain this. The Wall Street Journal states that Apple is at least testing such a feature. Whether the fingerprint scanner will be on the iPhone 13, that is the question. This smartphone will be released this year. It could even be that the smartphone manufacturer no longer sees the function at all after testing. A good idea such a fingerprint scanner or not? Because nothing is as bad as a fingerprint scanner that does not work properly.

Everything points to a smaller notch

Today, information appeared on MacRumors that the iPhone 13 will indeed have a smaller one. We wrote about this earlier and this also matches the information that Kuo put online earlier this month. Barclays analysts are now following this line, confirming with “extensive industry talks.” By the way, Barclays analysts are often right. For example, she was the first to predict that Apple would stop supplying a charger with iPhones.

The analysts agree that a smaller notch on the iPhone models is the result of “more closely integrated version of the current structured lighting system” for Face ID. This means that this function would enable an (even) smaller ‘footprint’. That could mean that at least some iPhones by 2022 could have a punch-hole screen with a small hole. Like many new smartphones from Samsung, for example, already have.