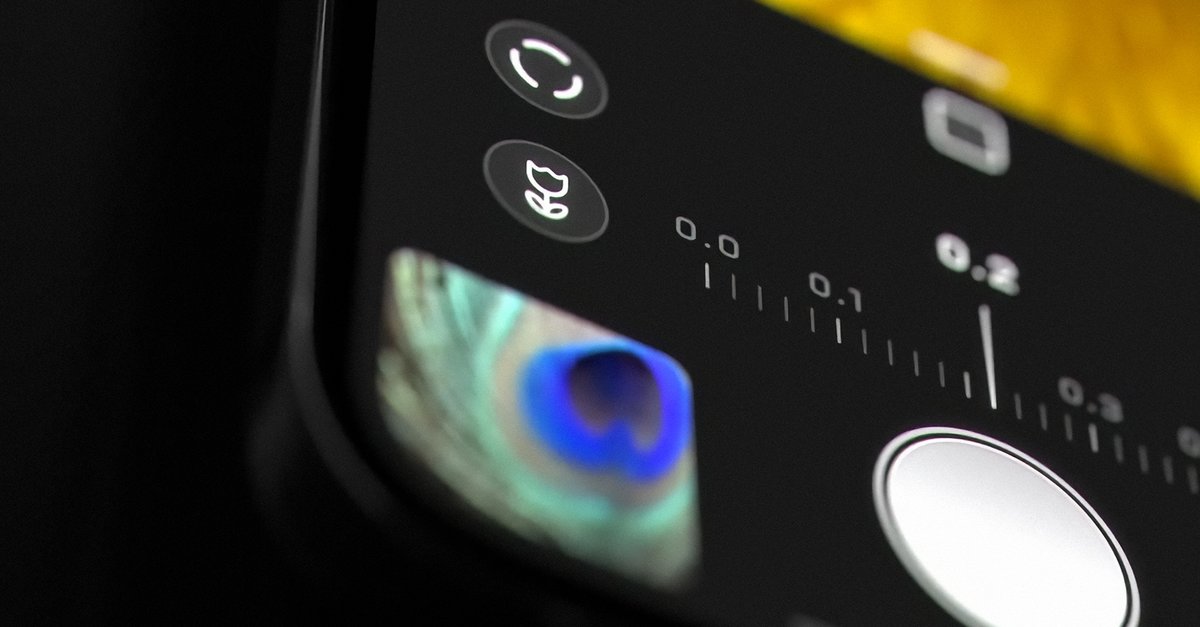 The camera of the iPhone 13 (mini) and especially that of the iPhone 13 Pro (Max) bring significant improvements for users. But do we have to buy a new Apple cell phone for every new feature? Not if the developers of the alternative camera app “Halide” have their way.

Macro mode, as with the iPhone 13 Pro, now also via app

Not necessarily, because in the newly introduced one Version 2.5 of the Halide camera app also includes such a macro mode – available for all iPhones with “Neural Engine”, i.e. from the iPhone 8 upwards (source: MacRumors). And how does the mode work?

The developers note that the new macro mode first checks which of the iPhone’s camera lenses is most suitable for focusing so closely. After that, it is logical to switch to this lens. The macro function then offers extremely precise focus control down to the sub-millimeter range to ensure that the photo looks sharp. Finally, one more improves AI-based function called “Neural Macro” the details of the captured photo. In this way, Halide also enables such recordings for older iPhones.

Halide can do a lot more, like in the video is already indicated:

But according to the makers Owners of an iPhone 13 Pro (Max) also benefit from this, as the macro capabilities are then increased again. According to his own statement, results are achieved that are amazingly reminiscent of microscopic images, which are accordingly enlarged even more. Even more details and a number of comparison images can be found on the side of the app developer.

What does the app cost in Apple’s App Store?

Existing customers will receive a free update. However, the app itself is not directly free of charge. Interested parties can choose between three subscription models after downloading – monthly for 2.99 euros, annually for 12.49 euros or once for 49.99 euros. So if you are not sure, you can test the app for a small fee of just under 3 euros. So far, the Halide has at least received a good rating of 4.2 stars in the App Store.