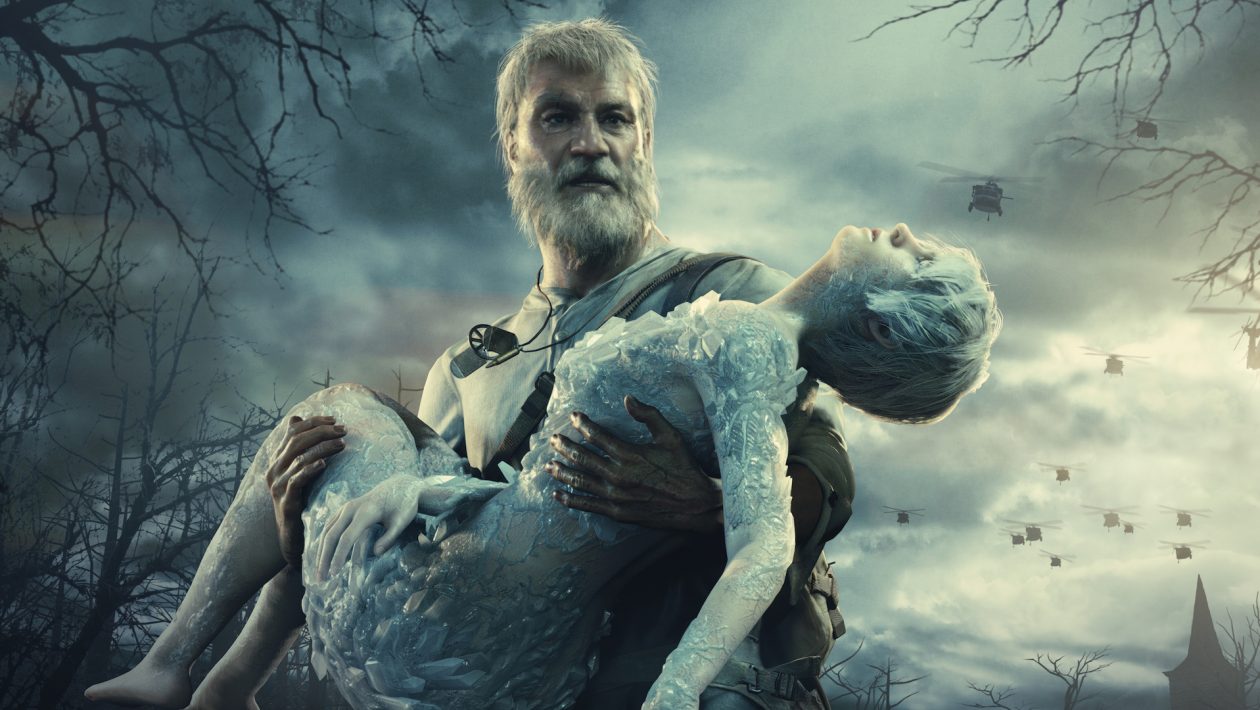 Resident Evil 7: Biohazard from 2017 became the best-selling work in the history of this famous horror series. Capcom boastedthat this groundbreaking episode surpassed 10 million copies sold. The authors thanked the fans with the fact that, of course, they would not have been able to do so.

More detailed statistics can already be found on the publisher’s official website. Despite this success, Resident Evil’s seventh regular installment is far from reaching its absolute peak. He ranks second. The best-selling title ever is Monster Hunter: World from 2018, which has 17.3 million copies. The third place belongs to the remake of Resident Evil 2 from 2019, which according to the latest numbers sold 8.6 million copies. However, it should be noted that, according to these statistics, the seventh installment has not yet reached the 10 million mentioned, so it is not entirely up to date. The data are valid as of the end of June this year.

The fourth place according to this table belongs again to the game Monster Hunter World, but this time the expansion of Iceborne. Fifth and sixth place went to Resident Evil 5 and Resident Evil 6 and seventh is Monster Hunter Rise. Only in the other two places can we find, for example, the famous Street Fighter, or its second and fifth parts. The tenth place belongs to the original Resident Evil 2.

You might be wondering how to enjoy next to the latest Resident Evil Village. It shipped over three million copies in the first four days after release, making it the third fastest-selling game in the series. By the end of June, 4.5 million copies had been sold, but we have no recent data. Capcom has made no secret of its ambition to sell the Village for a very long time and make it the most successful part of this saga.

Personally, I am very happy with the success of Resident Evil 7. It’s not my absolute favorite part, but I’m glad that together with the remake of the two, after several long years, they deposed RE5 and RE6 as the best-selling horror movies and Capcom titles in general at the time. It has always been a big “mystery” to me how the subjectively worst parts could stand at the very top. Although the explanation is mainly related to how the player base has expanded immensely in the last 25 years.