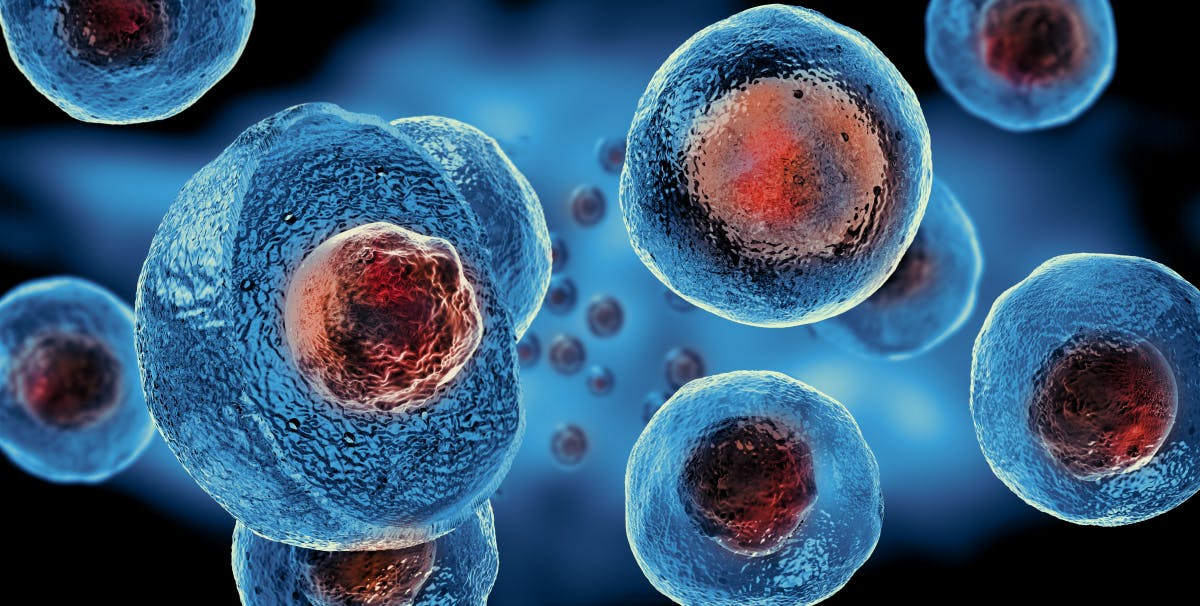 Green light can be used to control the production of substances via a genetic engineering implant. What sounds like science fiction could at some point be used for transgene therapy.

Glow Control stands for “Green Light Operated Watch” and represents the control center of a genetically manipulated fabric production. Scientists have also succeeded in having the designer cells produce insulin at the push of a button. If they switched off the green light via Apple’s Health app, production stopped immediately. The researchers at the Swiss Federal Institute of Technology (ETH) in Zurich have now explained how this works Nature Communications magazine. 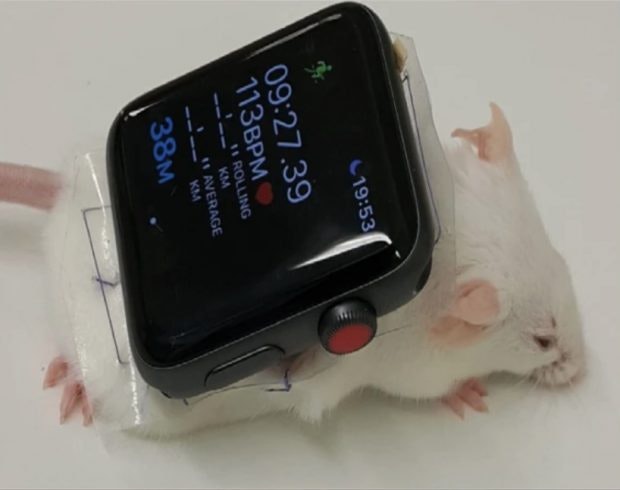 The manipulated cells were placed in the back of the test animals and an Apple Watch was put on. (Photo: ETH Zurich)

The team led by Martin Fussenenger from the Biosystem Science and Engineering department aimed to change the behavior of cells through the skin. Smartwatches already use green LEDs to record the wearer’s heart rate via photoplethysmography. This gave rise to the idea of ​​using this light to control gene and cell behavior. Fussenenger explains: “No naturally occurring molecular system in human cells reacts to green light, so we had to build something new.” They created the insulin-producing cell using stem cell manipulation. In addition, they designed the synthetic gene switches with the help of glow-controlled mammals and speak of “genetic circuits”. They built the switch made of protein chains into the cell membrane and linked it with a connector. The component protruding into the cell comes off when the light is green. After traveling to the cell nucleus, it triggers an insulin-producing gene. As soon as the light goes out, the component reconnects with the counterpart protruding from the membrane and production stops.

Smartwatch and genetic engineering for next generation therapies

The researchers demonstrated that it is possible to treat diabetes with artificial human cells and a smartwatch. They are confident that the “direct coupling of wearable, intelligent electronic devices with therapeutic gene expression will drive next-generation personalized therapies”. To do this, they imagine that “biopharmaceutical interventions” can be linked to patients via the Internet. The advantage of the solution found is that the devices can be programmed using various software ecosystems and are already licensed for monitoring medical parameters. The central goal of synthetic biology is to program the behavior of manipulated cells. This time this was achieved with light as a stimulus, the authors proclaim. Glow Control can be switched off “in emergency situations” and after transgene therapy at any time using the antibiotic doxycycline.