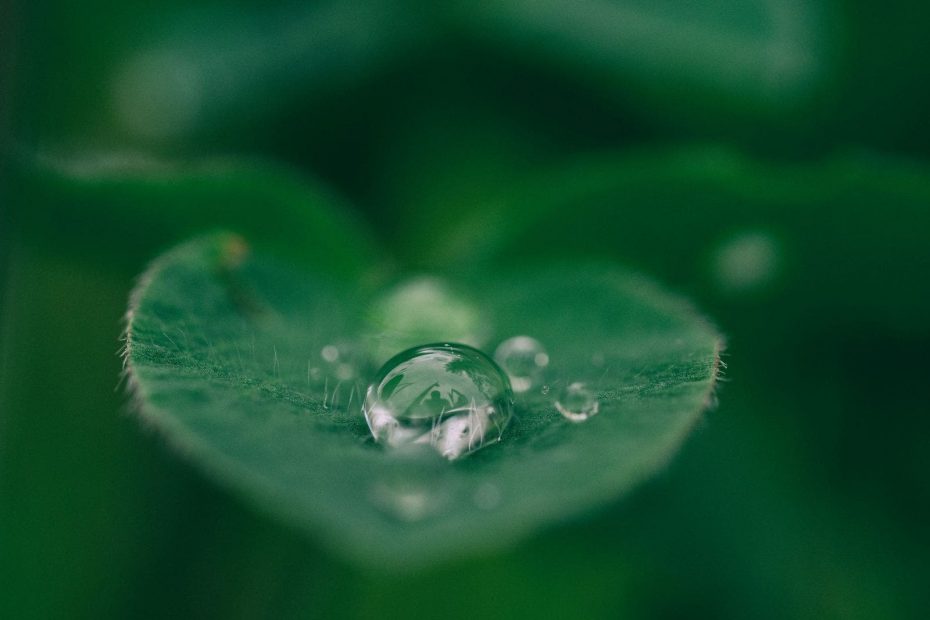 Many people still lack clean drinking water. Wouldn’t it be nice if we could simply treat seawater cheaply and distribute it to the population? This idea is not so absurd, the desalination of salt water is still a major research topic. Scientists from the University of Texas have now taken another step in this direction.

So far, research on the desalination of water has been more of a black box. So-called reverse osmosis membranes are already widely used for the process, but so far it has not really been clear how it works. Simply put, salty water flows into the membrane on one side and desalinated drinking water comes out on the other.

If we take a closer look at the process, the salty solution is pressed against one side with pressure. As the liquid works its way through the osmosis membrane, minerals are filtered out while the water flows through unhindered. Researchers have calculated which path the liquid takes through the membrane and, based on this, made considerations for optimization.

Even if this could significantly optimize the desalination process, there is still another stumbling block. The process requires a relatively large amount of energy that is not available in remote areas, for example. If this problem can also be solved, then soon more clean water will be available for people or agriculture.

The research results from Texas make it clear which findings are actually being lost during the coronavirus pandemic. It is clear that the technology is not yet safe to use for everyone, but the membrane could save lives in a world with more droughts and higher temperatures.