Research: ‘Users have the least confidence in Facebook and TikTok’ 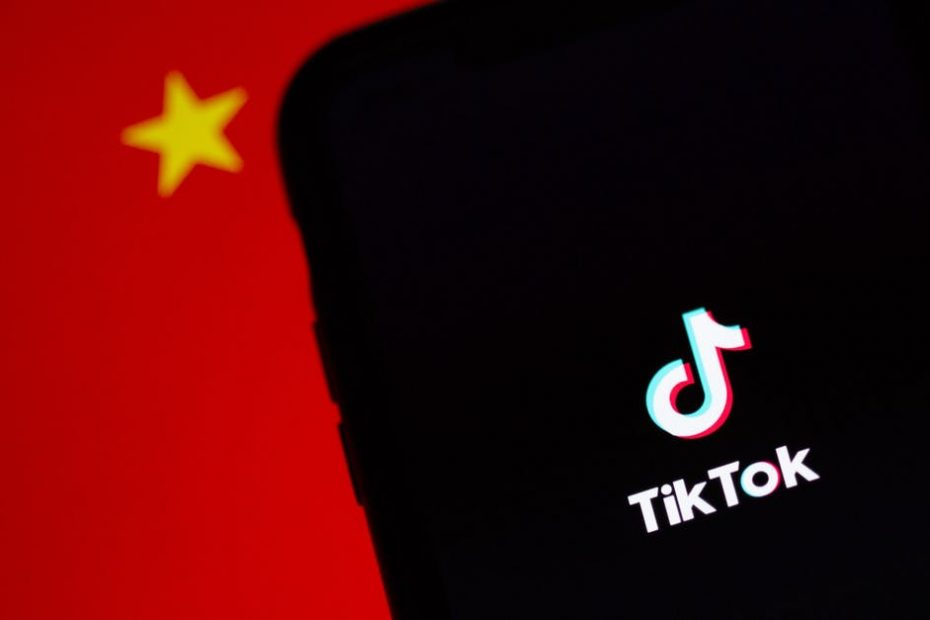 Americans have the least faith in the companies TikTok and Facebook. The tech companies Google and Amazon do manage to gain the trust of users. This is according to a new study in the United States.

43 percent of those surveyed do not trust TikTok, and only 28.1 percent explicitly state that they do trust the app. Of the ten companies surveyed, Facebook ranks second when it comes to user distrust. Google is doing remarkably well and manages to appeal to 65.7 percent of the people, which is the highest figure in the test. Although 21.2 percent on the other hand say that they do have a problem with Google. Samsung is doing better in that area, because only 13 percent have no confidence in the company.

Given the severe sanctions facing Huawei in the US, the company still scores relatively well when it comes to confidence among the American consumer. Huawei is in second last place after TikTok when it comes to expressed trust, but people have more suspicion on behalf of Twitter than towards Huawei.

Furthermore, the test also shows that 61.9 percent of the respondents think that social media apps require more regulation. In addition, nearly three-quarters of Americans who participated believe that social media companies themselves are responsible for it fact-checking of content.

66.7 percent also say that social media sites are allowed to mark clearly when it comes to fake news. In January this happened several times on Twitter with tweets from the then US President Donald Trump. His account was eventually permanently banned.

Which tech company or which app do you have the least confidence in? And why? Let us know in the comments below this article.