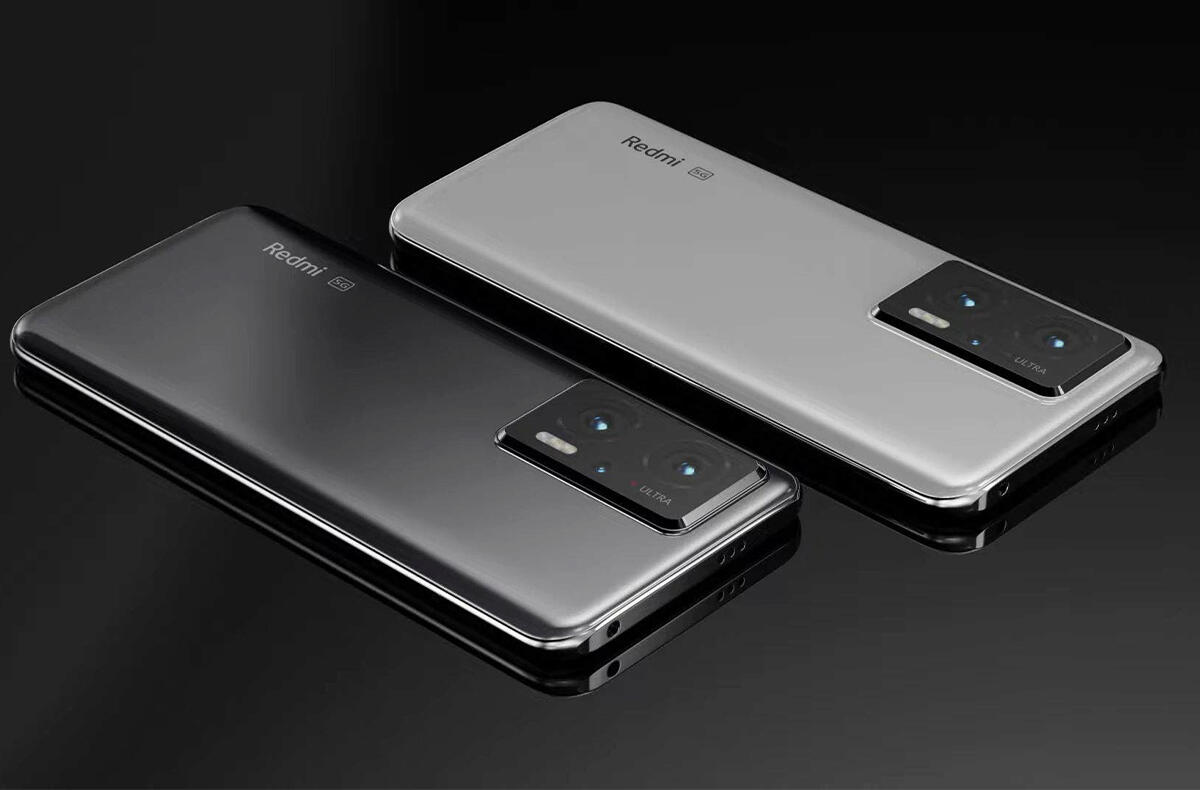 Phones from the Redmi Note 10 series have not been with us for half a year, yet the first renders of the upcoming one are appearing Redmi Note 11 Pro 5G, whose performance certainly has a few months left. It was shown to us by the LetsGoDigital website together with the graphic designer Technizo Concept.

The front of the phone is quite similar to the current generation, in the middle we can see shot with a selfie camera and fairly narrow frames on the sides. However, there is a noticeable difference between the Redmi Note 10 Pro and the Redmi Note 11 Pro on the back. Below is the Redmi 5G logo and the camera module has been completely redesigned. There are three sensors, two of which are quite large.

So there is speculation that the main and ultra-wide cameras will use an identical sensor. In the video we can see that the main camera is a 200MPx sensor from Samsung, which, however, refutes the theory of two identical cameras. It is highly unlikely that Xiaomi would decide to use this model right away two 200MPx cameras. We can expect that we will hear more often about the phone, even though we will probably see an official performance. only in March next year.