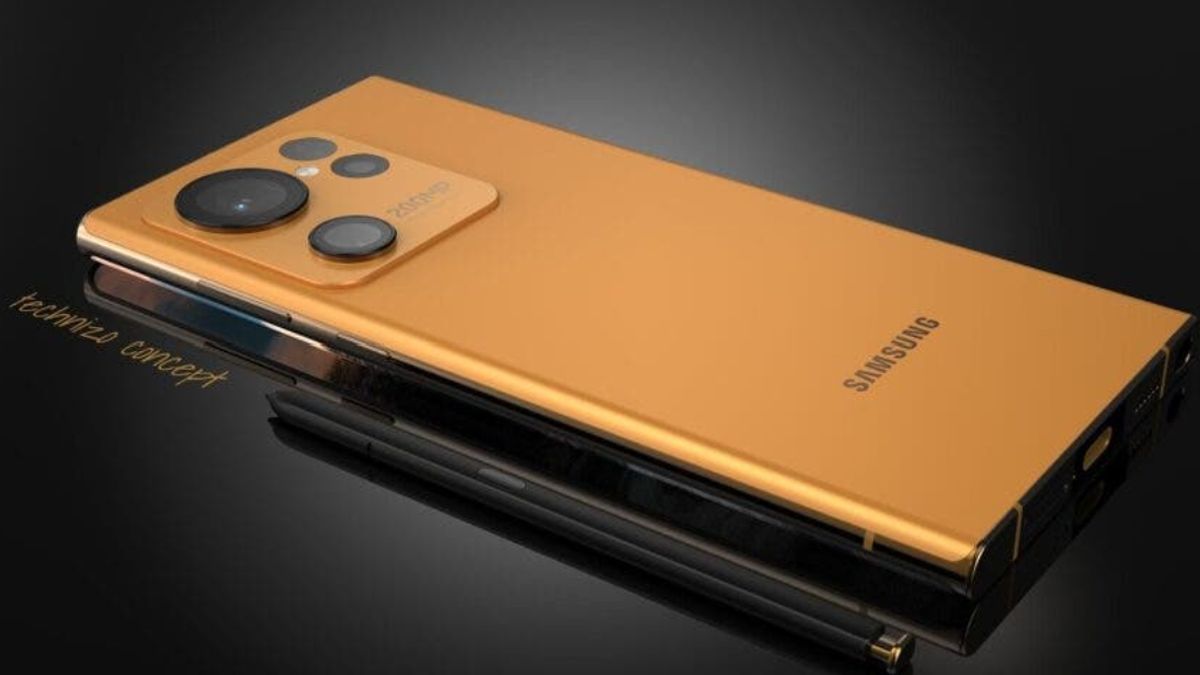 Samsung is coming with the Galaxy S23 Ultra and we are already seeing more of it. On new renders, the 200 MP camera shines.

Technico Concept has shown new renders of Samsung Galaxy S23 Ultra. The device has a curved screen and runs on the Snapdragon 8 Gen 2 processor. It is an eye-catcher with its orange color. In addition, S23 Ultra has an S Pen stylus, which we know from the Note series. The selfie camera can be seen in the screen as a perferator hole camera and the edge of the screen is very thin on both sides. This leaves more room for the screen.

A 200 MP camera is impressive and we don’t see it often. However, it’s probably too much of a good thing: you probably can’t get everything out of it, partly because phone suppliers often merge several pixels into a larger pixel for more light. So we are curious what the Korean phone maker has to say about this when the device is announced.

However, the camera island on the back reminds us of that of another brand: Xiaomi Mi 11 has a similar style in terms of cameras. It is also unclear whether this device indeed appears in this beautiful orange and black color. In any case, the question is to what extent we can rely on these renders: they are not made on the basis of official information from Samsung.

That is true, among other things, because of that stylus, which we also see coming back in S23 Ultra (if the rumors are correct).