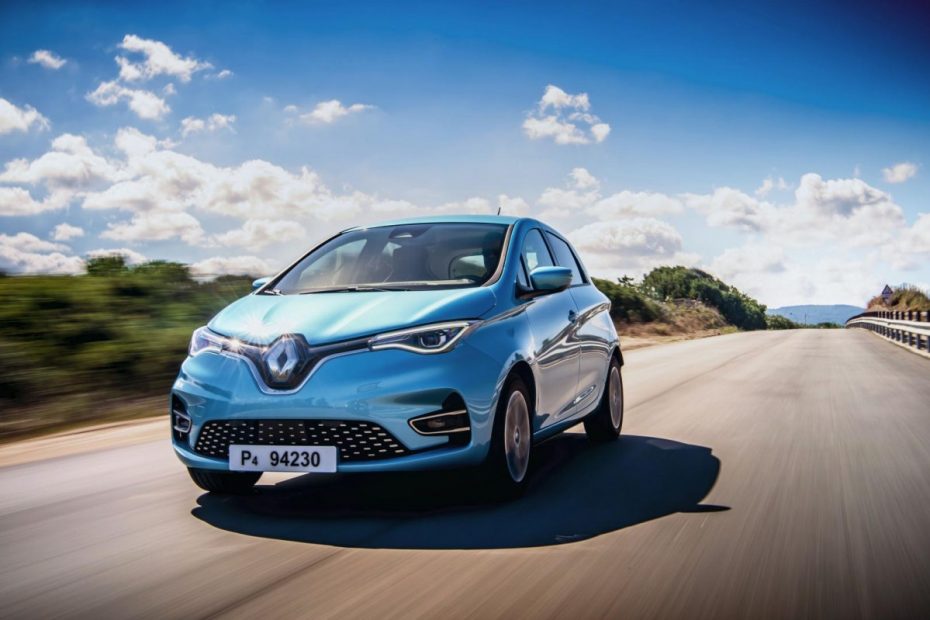 The Renault Zoe was the best-selling electric car in Germany in 2020. The French carmaker recorded a tripling of the number of registrations for its Stromer.

Last year, the Renault Zoe was at the top of the electric car rankings in Germany with a total of 9,431 vehicles sold. In 2020, Renault was able to triple its Zoe sales in this country: The company reported 30,381 registrations for its popular Stromer. This means that more Zoe vehicles were sold in the past year alone than between 2013 and 2019 combined.

This made the Zoe also the best-selling Renault model in 2020. In Germany, according to Renault Germany boss Uwe Hochgeschurtz, the electric car was able to expand its leading position – despite growing competition. The run on the Zoe – as well as the electric car competition – should not least be due to the significantly increased innovation bonus (environmental bonus) in the wake of the corona crisis.

The number of corresponding funding applications had risen significantly in the past few months. A total of around 171,000 pure electric vehicles are said to have been registered in Germany in 2020, such as the Center of Automotive Management in mid-December predicted. This corresponds to a share of new registrations of around six percent – after 1.5 percent in 2019. If you add plug-in hybrids, you get a share of 13 percent of newly registered vehicles in Germany in 2020.

Twingo Electric and Dacia Spring are coming in 2021

Industry leader Renault wants to continue its electric offensive. The starting point will be the fully electric Twingo Electric. The Renault brand Dacia plans to introduce the first fully electric model this year – the Dacia Spring. According to the manufacturer, eight purely electric and twelve electrified models are to be offered in the Renault Group by 2022.