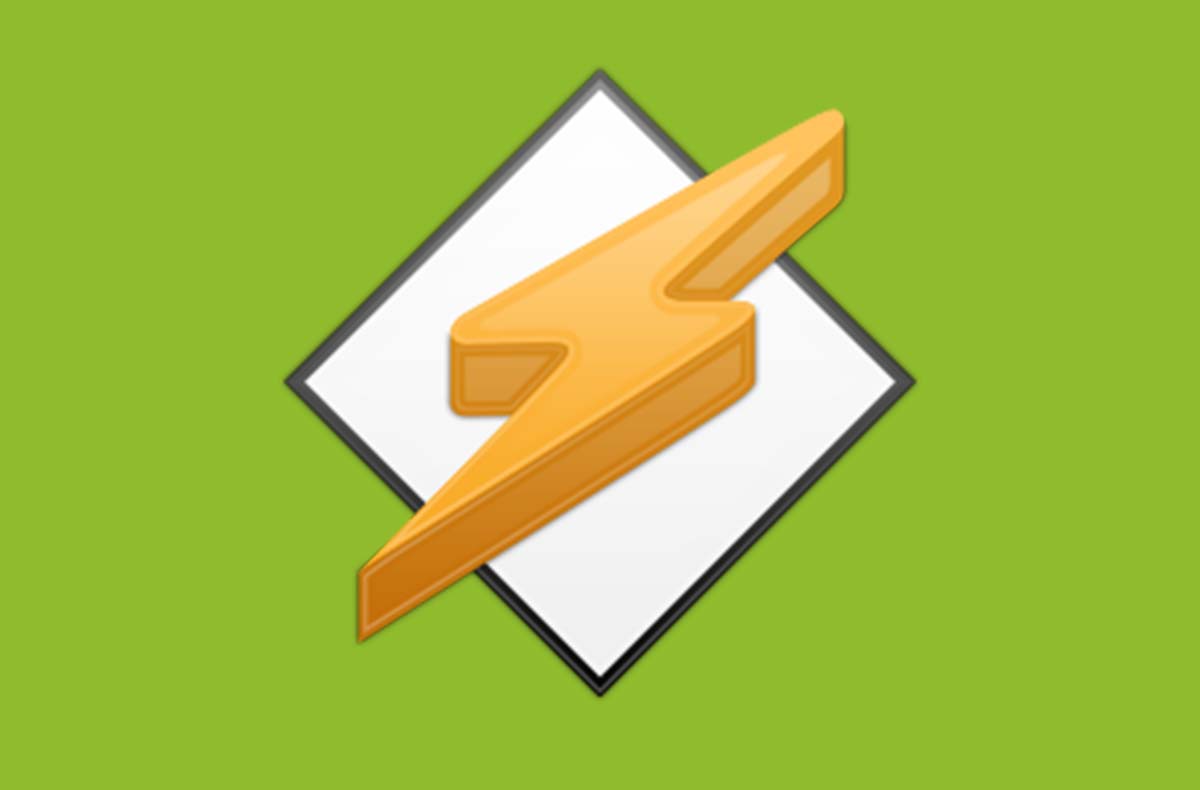 Probably everyone who regularly used the legendary (and unfortunately still dead) program at least once in the years 1997-2013 Winamp. It was definitely one of the most successful music players and now it is getting its big return.

7 years ago, Winamp bought the company Radionomy, but nothing big has happened to him since. A few updates have been released and although the program as such still works, there certainly wouldn’t be many individuals who still listen to offline music. Streaming services such as Spotify, Deezer, Apple Music or Tidal solve for us where we can get music and in most cases we choose enough quality for our listening. The website now attractswith the new beta testers logo, although nothing specific is revealed.

There is only talk of connecting fans with artists. It is still in the stars whether it will be a streaming platform, an improved program or a straight social network for music artists. A lot of things can be imagined under this term. However, if you are interested in news about Winamp, you can register as a tester on their website.

How often have you used Winamp before?