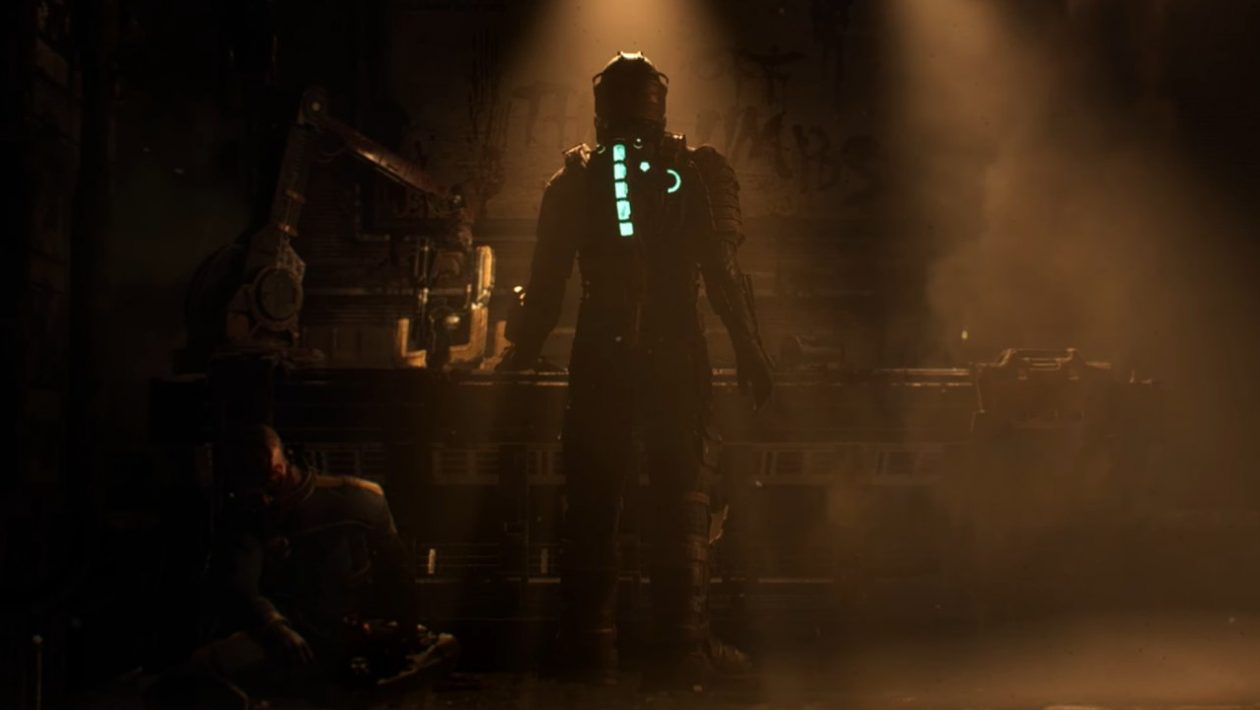 Speculations have been confirmed. Dead Space is back. The Motive Studios team (Star Wars: Squadrons) is to rework the game from the ground up and offer a deeper experience, EA promises. The new version of the sci-fi horror from Visceral Games is powered by Frostbite technology and is aimed at the PC, PlayStation 5 and Xbox Series. The publisher himself says that it is a remake that will bring amazing graphics, audio and controls as well as improved gameplay, but will remain true to the original.

Senior producer Phillippe Ducharme said that they are modernizing the original game and will try to attract veterans of the series as well as complete newcomers.

Technician Isaac Clarke returns as the main character, the “cursed” ship USG Ishimura and the mystery around Nicole. And, of course, necromorphs who will go after your throat, even though they are already seemingly dead. They are not. You’d better shoot them first than decide to walk past them.

Senior producer Phillippe Ducharme said that they are modernizing the original game and will try to attract veterans of the series as well as complete newcomers. He reminded that Dead Space had a big influence on the survival horror genre when it was released 12 years ago. According to Ducharme, he came to Motive as a fan of this brand and because of this task. The team is said to approach this project as a love letter to the whole brand.

“Going back to the original and being able to do it on the next-gen consoles has excited everyone on the team,” Ducharme said. But he also revealed that he had teamed up with some devoted fans to provide them with feedback from the beginning of the production. To make it the game the community is waiting for.

EA emphasizes that it should be a full-fledged remake and not a remaster. There even seem to be some surprises for witnesses. The original Visceral Games team no longer exists today, but the upcoming sci-fi horror film The Callisto Protocol by Striking Distance Studios, on which co-author of the Dead Space series Glen Schofield is working, is also described as the spiritual successor.

The renewed official website invites you to receive news, but you won’t find anything else on it. So far, there has not been a hint of the release date. But it looks like a long wait.