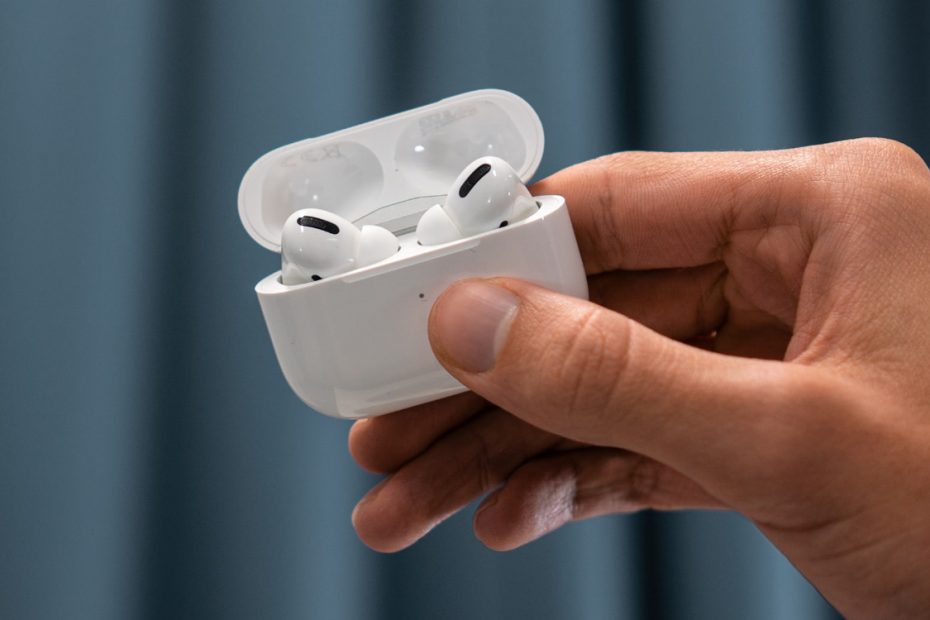 The release of the AirPods Pro 2 and a new iPhone SE may not be long in coming. Apple would like to launch both products in April.

According to Mac Otakara, a Japanese rumor website, we don’t have to wait long for the release of the AirPods Pro 2. Apple would like to present the updated version of the wireless earbuds in April.

Mac Otakara relies on sources from Chinese suppliers. They claim that the successor to the AirPods Pro will get a new charging case. It would be just as thick as the current version, but a little less wide. This may mean that the design of the earplugs themselves also changes, but the website does not write about that.

Other sources have already written about the design. For example, the AirPods Pro 2 would appear in two sizes. The ‘sticks’ at the end of the earplugs may disappear. This may also change the appearance of the cheaper version. The AirPods 3 would get the design of the current AirPods Pro.

Apple will also present the new iPhone SE in April

In addition to the AirPods Pro 2, Apple would also release a new iPhone SE in April, according to Mac Otakara. It is not clear whether it is a successor to the current model or a larger version thereof.

There have been rumors about an iPhone SE Plus for some time. Since the normal iPhone SE is still fairly new, a larger version seems obvious. However, other sources do not expect the release of the iPhone SE Plus until the second half of 2021. Some analysts even think that Apple will not release a new iPhone SE for the time being. So we may know who is right in April.

Do you want to stay up to date with all the news about the AirPods Pro 2 and the new iPhone SE? Download the free iPhoned app and sign up for our newsletter!