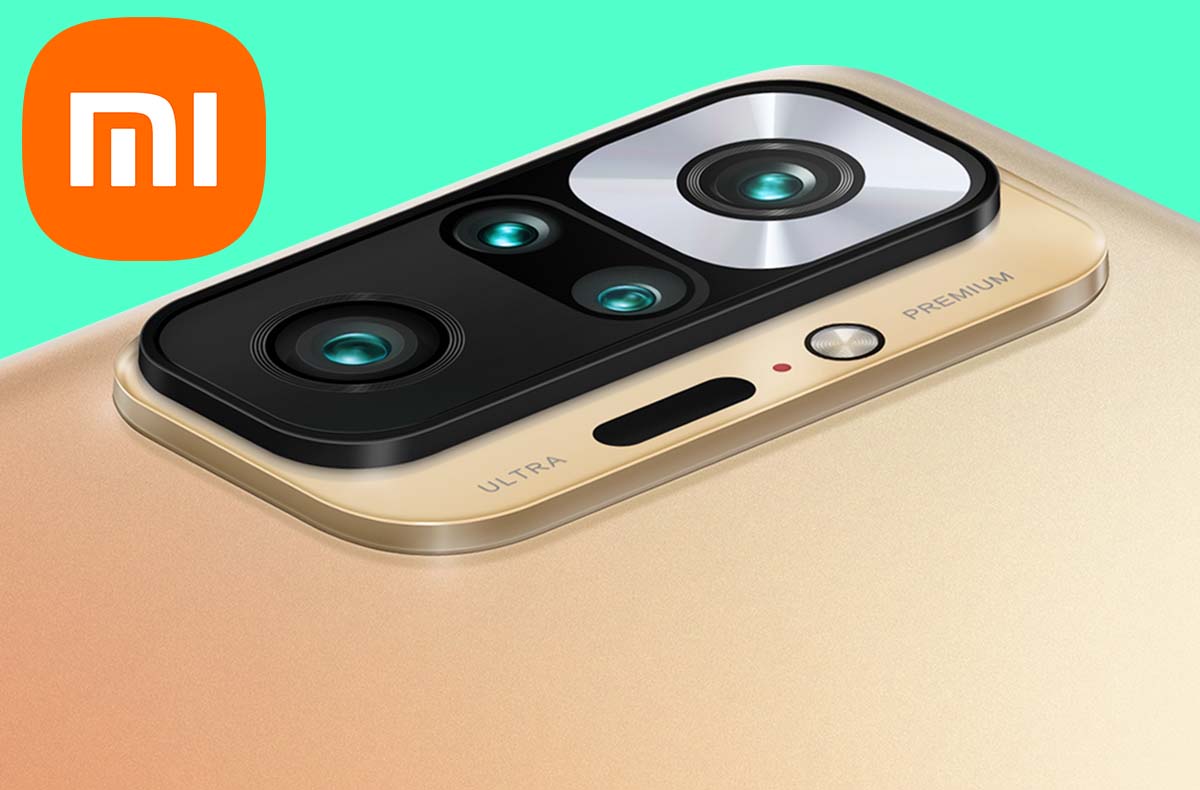 Although the Redmi Note 10 series was introduced only six months ago, we informed you at the end of August about renders and other information about the Redmi Note 11. Now we learn from a relatively well-known leaker that the highest version of the Pro will be equipped immediately. 120W charging.

The Redmi Note 11 Pro is supposed to get 120W charging

This is what Xiaomi used in the 11T Pro and also in the Mix 4, but few people would expect such a fast charge to be present in a mid-range phone. The current Redmi Note 10 still has a decent 33W charge, so charging would be about 4 times faster. Unfortunately, this is still the first specification you have about We have Redmi Note 11 (Pro).

Because the current Pro version is ticking the chipset Qualcomm Snapdragon 732G it is likely that we will see an upgrade in this direction as well. You can expect something like Snapdragon 778G or MediaTek Dimensity 1200, but we are only speculating. The performance could take place as early as the beginning of 2022.

What Xiaomi phone did you use last?