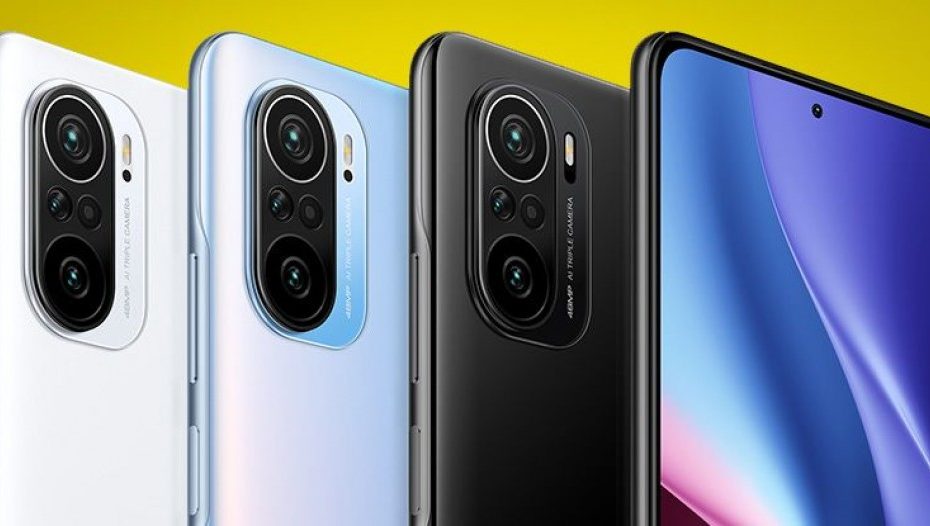 This year will again be rich in equipment from Xiaomi. The recently introduced Redmi K40 has already received worldwide certification, but with the name Poco F3. In addition, the names of other Poco models have escaped. We also have to wait for the Poco F3 Pro, which will probably be the Redmi K40 Pro .. There are also other device names that we did not expect – Poco X3 Pro and two Mi 11 Lite models in 4G and 5G versions.

The Redmi K40 will probably come first, with us as the Poco F3

According to the GizmoChina portal, the Redmi K40 has received FCC international certification under the name Poco F3. It is a device with model number M2012K11AG. Redmi K40 is designated as M2012K11AC for China (last letter – C = China, G = Global). Before the FCC, however, this device has long appeared on various sites of certification bodies (in the European EEC or in the German TUV Rheinland). From there, it was discovered that the device would belong to the Poco brand.

The recently introduced Redmi K40 has a 6.67 ″ AMOLED display with FullHD + resolution and 120 Hz frequency. The phone is powered by Snapdragon 870 along with 6-12 GB RAM. It contains a fingerprint sensor on the side, which is special for the AMOLED display (they also support the sensors below the display).

Tip: You can see a selection of the best smartphones in various price categories in our large comparison of mobile phones.

The front sensor has 20 MPx and at the rear we find three other sensors: 48 MPx main, 8 MPx wide and 5 MPx macro sensor. It has a 4520 mAh battery and supports fast charging with a power of 33 W. In China, it sells for 255 € (converted into euros). The price tag in Europe is likely to be higher.

The Poco F3 Pro will most likely be the Redmi K40 Pro. It has the same display and the same battery as the Redmi K40. It also has a fingerprint sensor on the side. The processor here is the latest Snapdragon 888 with 6-8 GB RAM. In the field of photography, only the main sensor has changed – it has 64 MP, but it lacks OIS. The phone should also have stereo speakers.

The mystery for us is the Poco X3 Pro. We already know the Poco X3 – it was released in September last year and set the price-quality ratio high. It brought a combination of a 120 Hz LCD display, stereo speakers and a capable 64 MP main sensor to the middle class at a price below 300 euros. However, Notebookcheck only mentioned the Poco X3 Pro that it will come to Europe one day.

We were similarly surprised by the information about the Xiaomi Mi 11 Lite model pair. These are to come in 4G and 5G versions. We already know something about the 4G version – it should have a 6.67 ″ IPS LCD panel with 120 Hz frequency and FullHD + resolution. They are interested in stereo speakers, 5000 mAh battery, but also a 64 MP main sensor. In addition to the rear, we also find an 8 MP ultra-wide and 5 MP macro. There should be a 16 MP selfie sensor in the front.

Smartphone sales in Europe in 2020. Who did the most?