realme is working on MagDart charging. Inspiration at Apple? 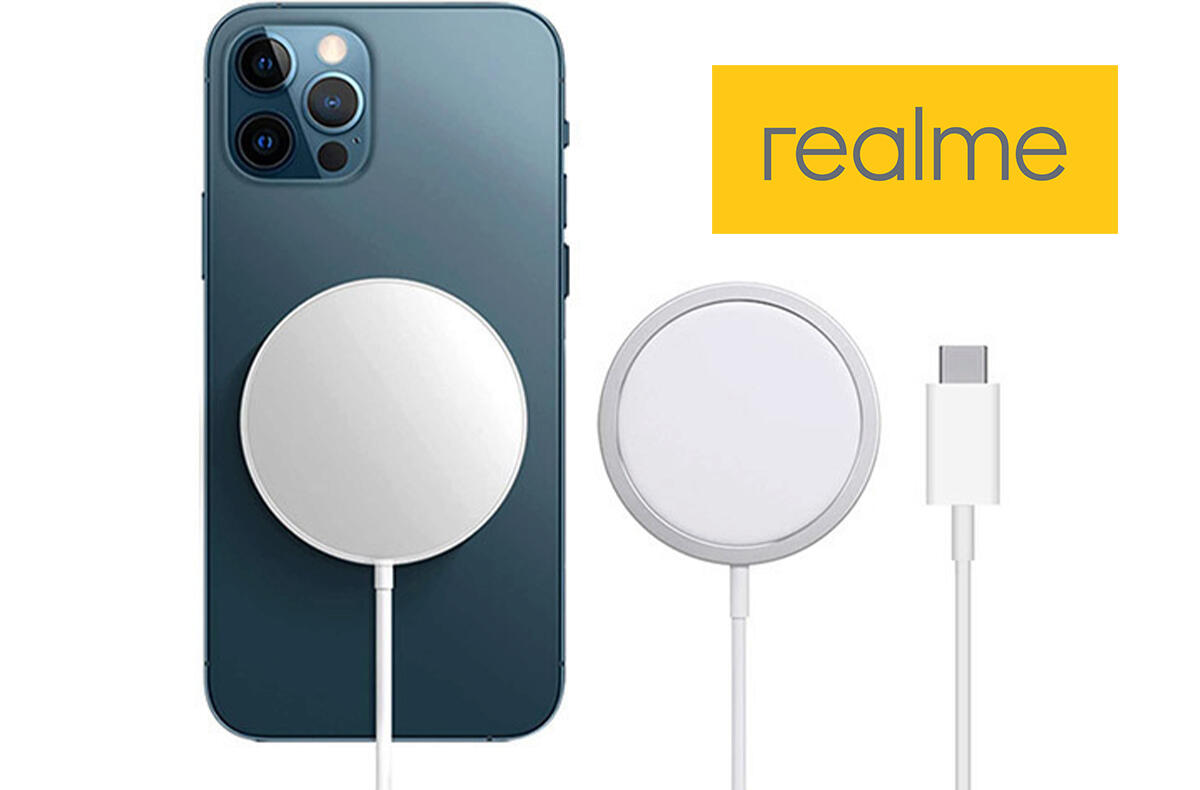 Realme seems to be preparing an alternative to Apple MagSafe, which will be named MagDart. This was revealed by the recent submission of this proposal to EUIPO (European Union Intellectual Property Office) filed there by Oppo.

realme is working on MagDart charging

The documentary doesn’t tell us much. We only know that a product called MagDart will be wireless charging pad for mobile phones. It is said that the charger itself has still not passed the certification process and everything is still in preparation. Other BBK Electronics representatives, such as Oppo or OnePlus, can be expected to introduce a similar product.

If you don’t know what MagSafe is, it’s wirelessly charging the latest iPhones 12. The product itself is a magnetic charging pad with a cable, and the main advantage is that you don’t have to look for a charging connector and you just attach the pad to your phone. However, MagSafe technology also supports, for example, the recently introduced MagSafe powerbank or, for example, a wallet that holds relatively well thanks to magnets on phones.

How are you looking forward to MagDart?