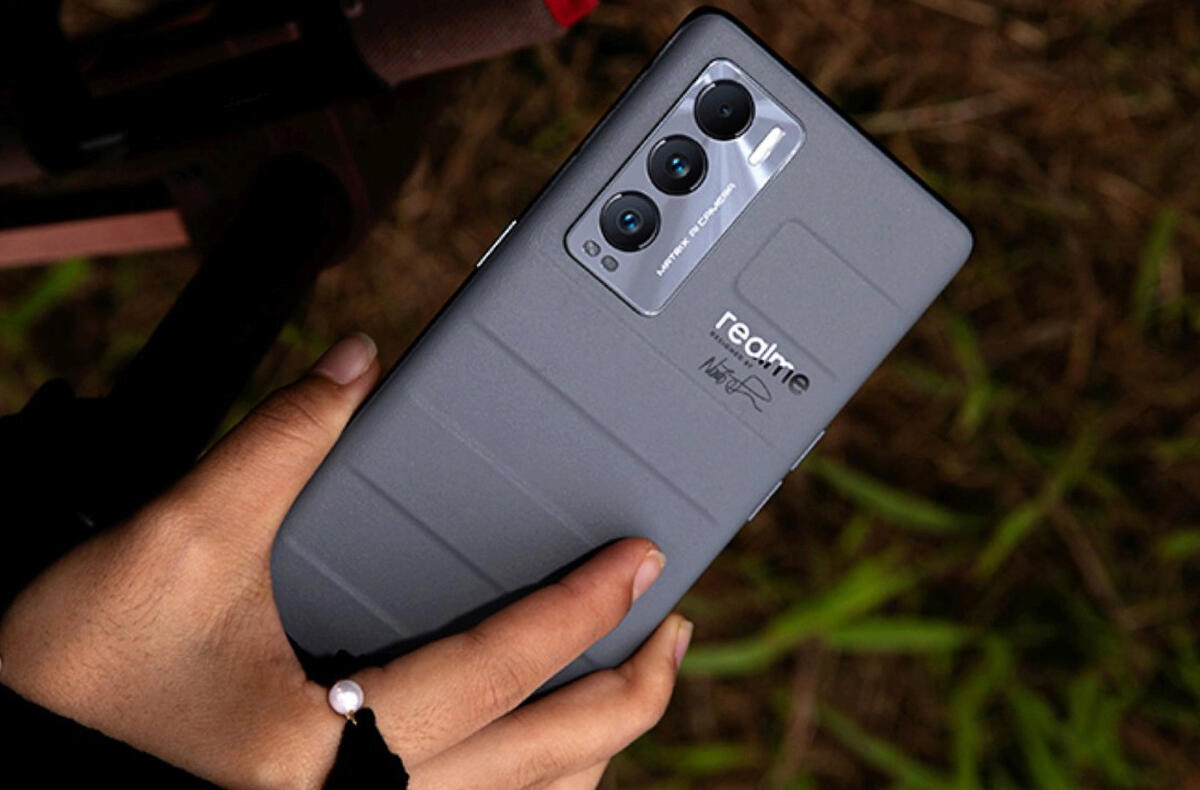 Already on Wednesday, July 21, the realme company is preparing an event, where realme GT Master Edition phones will be presented, among other things. A total of two phones are expected, one of which will be named Master Edition and the second Master Explorer Edition. There is now a lot of new and interesting information about the second named mom.

The phone is said to receive the main sensor 50MPx IMX766 from Sony, which can also be found in OnePlus 9 Pro or Oppo Find X3 Pro mobile phones. In addition, the phone is supposed to bring RAM with a total capacity of 19 GB. However, there will be 7GB of virtual ones, and Xu Qi Chase’s vice president is also talking about the price of CNY 3,000, which is about 10,000 crowns without tax. This cheapest variant gets 6GB of RAM and 128GB of memory.

The phone gets too 6.55 ″ AMOLED display with 120Hz refresh rate and brightness up to 1100 nits. The Qualcomm Snapdragon 870 chipset is then ticking under the hood, and the endurance is to be taken care of by a 4300mAh battery with support for 65W charging.