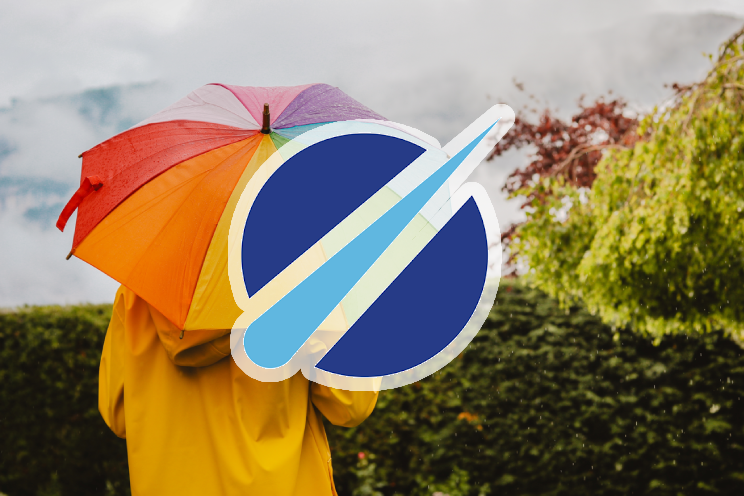 Weather app Buienradar has been updated. This makes the app work just a little better abroad. It can now always display a rainfall graph for the next 24 hours in foreign locations. After all, that’s what the app was created for: knowing when it’s raining so you can set your plans accordingly. Of course, this also applies when you are travelling.

Buienradar has been online as a website since 2006, followed by an app. It is not only active in the Netherlands: the app can also be used in more and more other countries. Every day millions of people use the application, which not only indicates when it will rain, but also how many degrees it is and whether the sun is shining. However, the focus is always precipitation, so you can always see on the home screen when it rains and whether it is light, moderate or heavy. It is possible to see the weather forecast for two weeks.

The Buienradar app has been downloaded more than 5.5 million times from Apple’s Play Store and App Store. The service has been providing rain radar images for years and we ..

Rainfall radar is already an empire, with a mosquito radar, a bbq radar and a hay fever radar. It also has a ‘Weerzine’ within the Buienradar app, a magazine with articles about the weather, such as the news today that the ANWB advises against getting in the car on Saturdays during the summer holidays to your foreign destination, but also that tropical temperatures are in the Netherlands and that the weather is special this weekend. Certainly: officially the summer has not even started and the app shows 25 degrees (in North Holland at least).

However, the update is not so much aimed at the Netherlands, but mainly at foreign countries. This way you can better plan whether you are going to do that boat trip in Portugal, or whether you are going to Disneyland Paris today or tomorrow. This way you can plan better so that your outing does not necessarily have to fall into the water, because you can now look a day ahead.

If you notice that things are slightly different when starting the app, then that may be correct. Buienradar has also made some adjustments to this.

Thanks for the tip, Ronald!

Do you already use Buienradar abroad? Leave your experiences in the comments to this article.