Qualcomm does not manage to produce Snapdragon processors 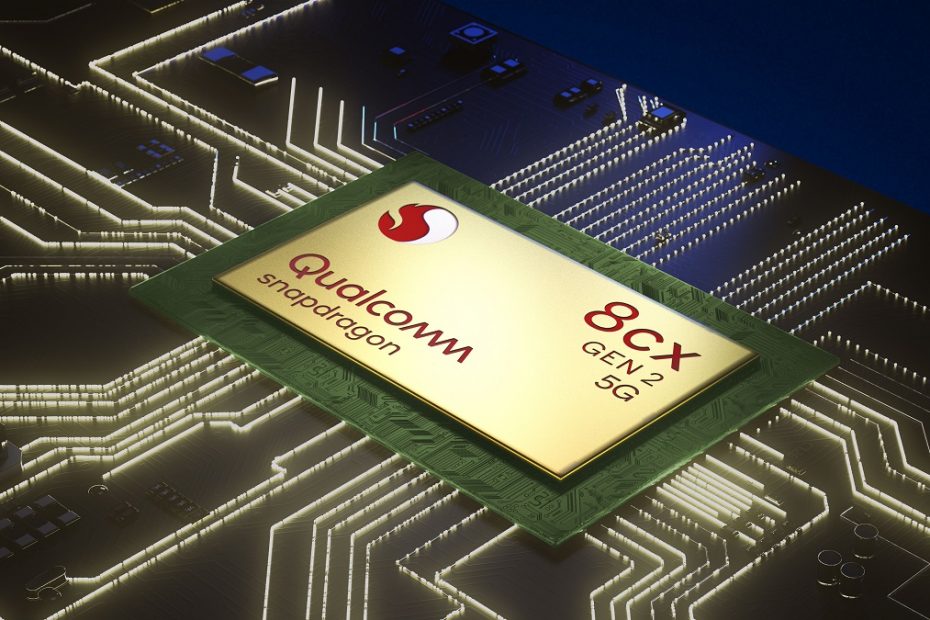 Qualcomm is unable to meet the huge demand for its Snapdragon processors due to production problems, informs the AndroidPolice portal. This may mainly affect affordable equipment, as the company has decided to prioritize the production of the Snapdragon 888 processor in difficult times.

Several factors are thought to have contributed to the problem, such as severe storms in Texas or a slowdown in component production in China and Taiwan. The smartphone manufacturers were frightened by this situation and began ordering processors long before Qualcomm ran out of stock. This only exacerbated the whole problem and contributed to the rise in price, which could later be reflected in the price of smartphones.

Qualcomm’s problem has affected not only smartphone manufacturers but also smaller companies.

Samsung has told Reuters that it faces a shortage of all Snapdragon processors, including the flagship Snapdragon 888 processor.

However, small companies are most affected. Some of them have been forced to postpone the release date of their products or even postpone it indefinitely. Others had to use other, often weaker or older processors.