Puzzling Switch game updates: That was the ominous occasion 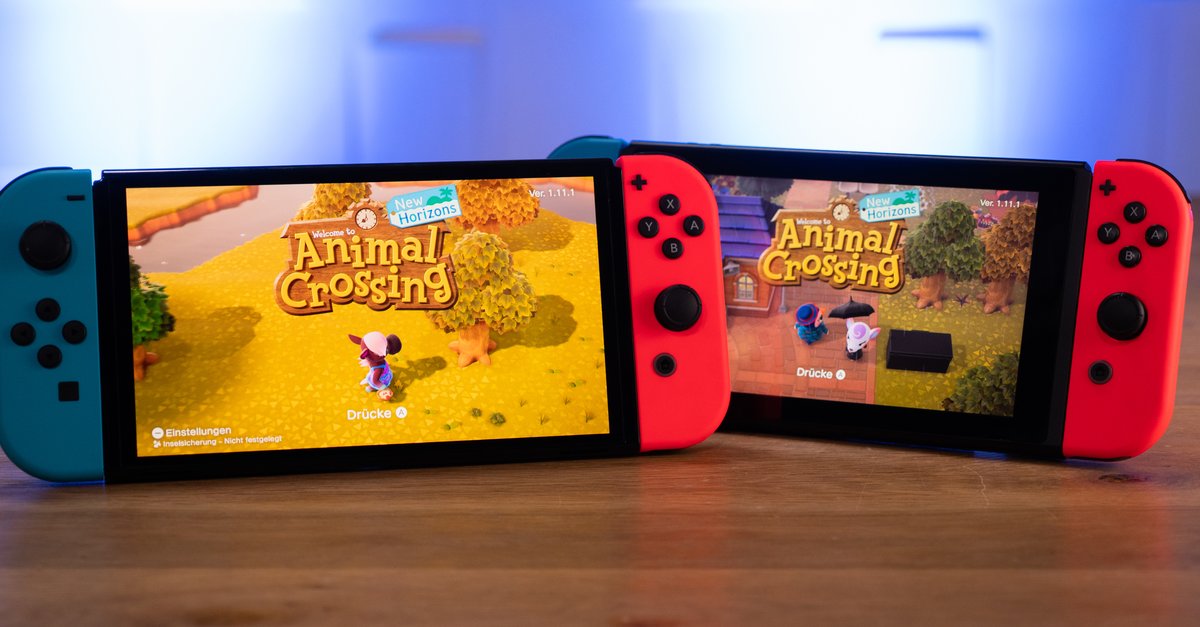 You also have to update your games on the Nintendo Switch from time to time. Sometimes new content is added, but every now and then the patches don’t seem to change anything at all. Now we know the important reason for updates of games like Mario Kart 8, Animal Crossing: New Horizons and Splatoon 3.

With numerous updates to Switch games, Nintendo may have saved your console over the past year. background is one dangerous vulnerability, which affects the hybrid handheld as well as the Wii U and 3DS. A joint online session would have been enough for hackers to take over your console.

The vulnerability was developed by resourceful programmers PabloMK7, Rambo6Glaz and Fishguy6564 and via the HackerOne program given to Nintendo. PabloMK7 even received a $1,000 reward for his efforts.

The Switch is protected – forget the Wii U

The vulnerability is described as “critical” on the GitHub page. After all, Nintendo has its most popular games now protected. Several updates over the past year have closed the vulnerability in Mario Kart 7, Mario Kart 8 Deluxe, Animal Crossing: New Horizons, ARMS, Splatoon 2, Splatoon 3, Super Mario Maker 2 and Nintendo Switch Sports.

However, until now there have been no updates for games like Mario Kart 8 and Splatoon for the Wii U. It’s unclear whether Nintendo will make any improvements here at all. After all, the focus is now clearly on the Switch and the Wii U and 3DS are pushed to the sidelines. At the same time, the programmers state that other games were probably affected or may still be affected (source: GitHub).

You can look forward to these games in 2023:

Nintendo is usually at loggerheads with hackers and modders, even taking them to court. However, the video game giant apparently also has allies in these ranks. A big wave on acquired consoles and with it customer data seems to have been avoided thanks to them now.