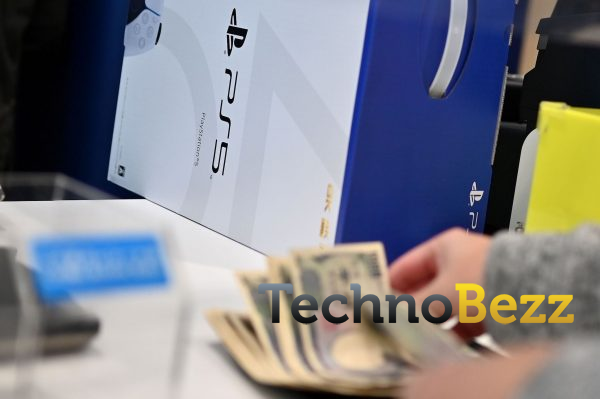 Having reached the end of 2020, buying a PlayStation 5 console during this launch year has definitely been a tough job for most fans. Even if you are really bent on purchasing it to play the Spiderman Miles Morales or the other few titles available, it is mostly a tight crunch for the majority of the gamers.

PS5 new stocks continue to arrive with major retailers in limited numbers. Everyone wants to make sure they don’t sell everything they own to the scalpers and localized sales are being done. Besides, a lot of stores have moved their sales to in-person pick up so that they can personally sell one unit per person. Besides, the $ 399 digital console is also selling super fast than expected because they are in equal demand as the disc edition that sells for $ 499.

Sony has been consistently supporting their hardcore fans by providing lots of updates in a timely manner. They have asked people to always keep a close watch as stocks are being sent to all major retailers in limited quantities from time to time. The launch has not taken place in many countries of the world due to a larger focus on the United States and other major places where they have practically an assured sale for the PS5 and the PS5 digital edition.

Based on the information provided by a website named Spiel Times, Target will have limited stock until Dec 31st. While the probability of their getting sold out through the weekend is high, it still wouldn’t hurt if you like to walk into your local store and find out if you could grab one. Only one console can be purchased per customer.

In Walmart, the scenario is kind of bad because their website says no stocks are available. However, they are confident that they will be able to deliver some new consoles before the end of this weekend. Considering the location of your Walmart in your region, you should probably call the store or walk-in just in case they get a small batch to be sold immediately.

In NewEgg, the official announcement was that they did get a stock last week on Dec 22nd which is now sold out. Considering the fact that they actually had some PS5 consoles which got sold out, it wouldn’t be a bad idea to keep watching their website and purchase them as soon as they are available. Costco don’t have much stock left while BestBuy had some last week which is marked as sold out now.