PS4 hit fights its way into the top seller charts 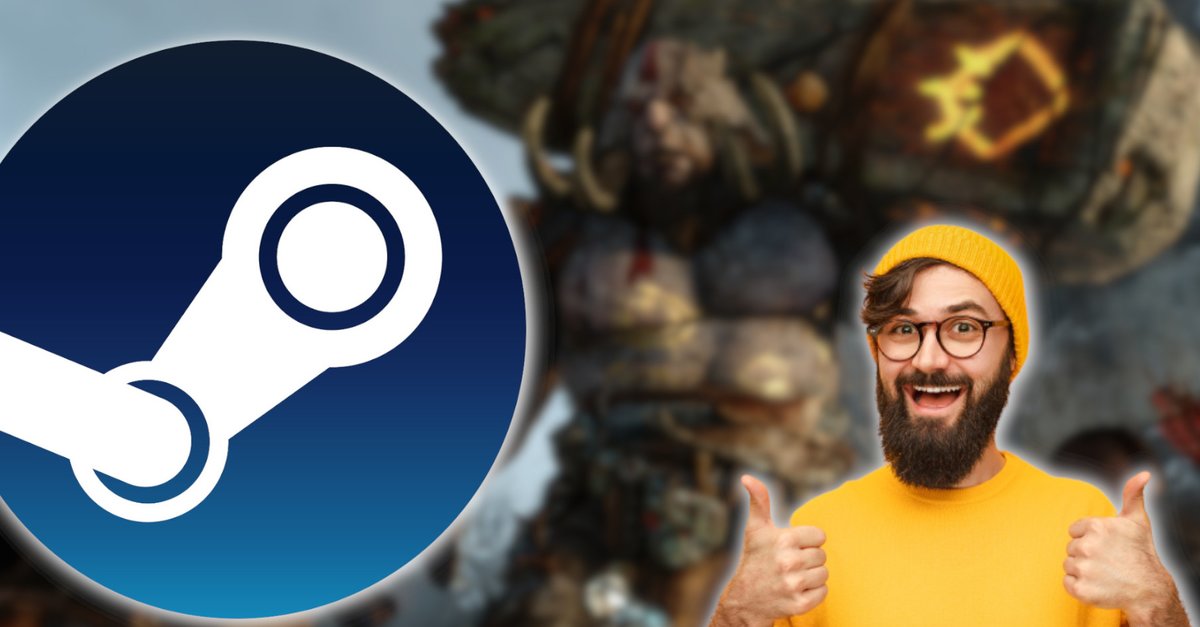 Sony’s latest PC port conquers the Steam charts even before the official release. The fans’ anticipation of one of the best PS4 games ever is palpable – and PlayStation is continuing a remarkable trend of success.

With God of War, another one will take place tomorrow, January 14, 2022 well-known PlayStation franchise made its way to the PC. The anticipation of the PC gamers for the award-winning PS4 game is now also noticeable in the top seller charts on Steam. There, the adventure of Kratos and Atreus takes second place very close to the summit.

The first voices about the port of the PS4 hit fuel the anticipation of the PC release of God of War. Not only does the game bring its compelling and emotional story to the new platform, but it also appears to have brought a few visual improvements. (Source: game tips)

The hype surrounding the PC version of God of War is now reflected in the Steam charts: there Kratos stalks his way to second place and sits behind the January 12th release of Monster Hunter Rise. So the top of the charts is within reach for the grumpy god. (Source: Steam)

Here’s to God of War on Steam!

After PlayStation was able to celebrate success on Steam in the recent past with ports to Horizon Zero Dawn, Days Gone and Death Stranding, God of War is now also landing in the top seller charts. While early signs of Sony’s latest PC port are already looking very promising, the gaming giant will 2022 probably also the Uncharted: Legacy of Thieves Collection publish. PC gamers can look forward to the blockbusters Uncharted 4: A Thief’s End and Uncharted: The Lost Legacy – although they will certainly have enough to do with God of War until then.

God of War finally lands on Steam on January 14th. The PC port of the PS4 classic has already garnered some positive reviews and is currently in second place in the top seller charts.