ProtonMail’s neutrality questioned after the hijacking of Ryanair flight FR4978 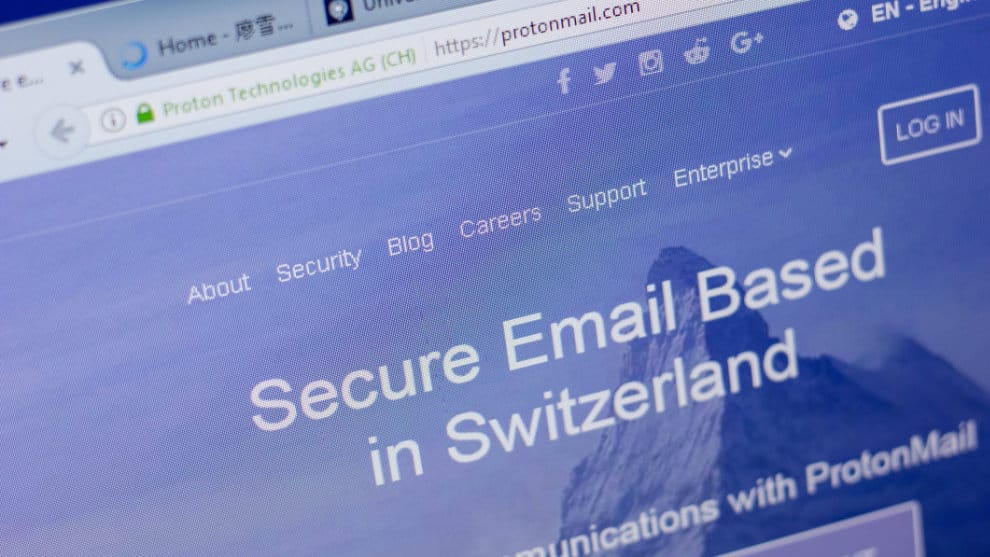 You must have heard of the hijacking of the Ryanair flight FR4978 which was to join Vilnius on May 23, but which finally landed in Minsk. The Belarusian authorities took the opportunity to arrest a dissident on their soil but officially it was a case of force majeure due to a bomb threat.

However, in this case, the investigators wanted to know where the alert e-mail that was sent to the various airports came from and they came across a ProtonMail address: an e-mail service that offers encryption of data. data between two correspondents under certain conditions, but above all based on an “end-to-end” model prohibiting even employees from ProtonMail to access the content of correspondence.

But, of course, the company has access to the metadata and communicated one thing of interest to investigators: the alert email was sent after the device landed. President Lukashenko’s version is therefore undermined: why send a Mig to intercept a plane if no danger is imminent?

And to crown it all, in this plane was Roman Protassevich who will confess in the days which follow his implication in “the organization of massive disturbances” in his country. Belarus defends itself by showing a first e-mail which would have been sent during the flight with an account of a radio conversation between the control tower and the plane which would confirm the thesis of a bomb on board. But the purpose of this article is not to demonstrate that Lukashenko is a tyrant or even that friend Protassevich is not a saint. Rather, it is a question of pointing the finger at the surprising position of ProtonMail.

Because if the company has published a communicated explaining that it had nothing to do with the dissemination of the alert email (since they simply cannot do it technically), the service clearly explains that it is supporting the European authorities in their investigation and that ‘he is legally obliged to give information on behalf of the Swiss government.

Strange, because the ProtonMail site guarantees “Swiss confidentiality” and above all data neutrality. However, neutrality would consist here in not taking sides and especially not communicating metadata concerning the bomb threat e-mail. The service also adds that Belarus has been trying to block ProtonMail on their territory since the summer of 2020 following the growing interest that citizens of this country have in respecting their privacy. Would ProtonMail try to justify itself?