Project Pegasus: thousands of journalists and politicians spied on via their smartphones 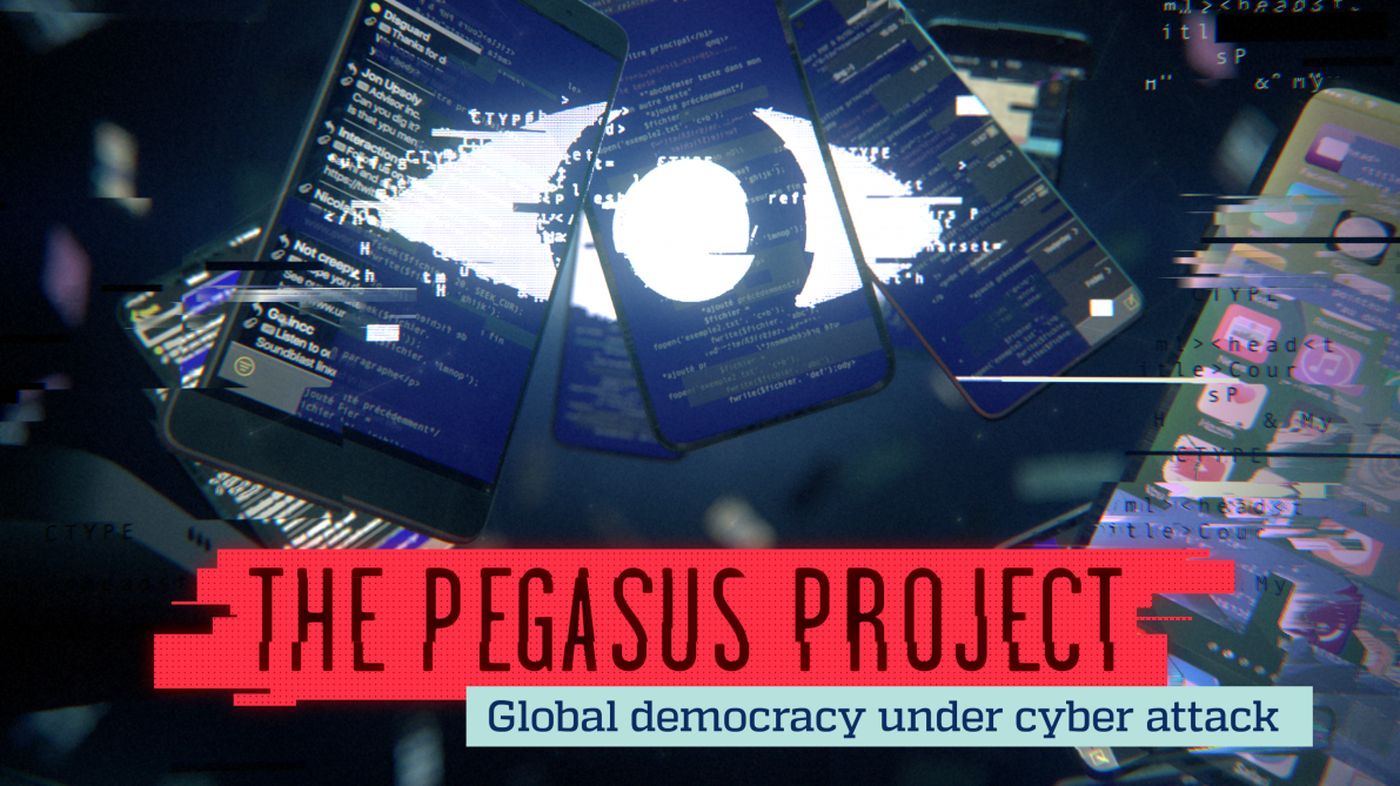 It is a large-scale affair that the consortium has just unveiled Forbidden Stories, a group of international journalists. For Jacques Monin, journalist at FranceInfo, it is even “Arguably the most important cyberespionage case since the Snowden affair”. Project Pegasus is the name given to a massive telephone spy program of tens of thousands of journalists, politicians, lawyers and activists around the world.

Thus, the secret services of several countries, including those of Morocco, Indonesia, Saudi Arabia, United Arab Emirates, Kazakhstan, Azerbaijan, Mexico, India, Togo, Rwanda or even Hungary (although in Europe) would use the spyware of the Israeli company NSO in order to place journalists and activists “tapped”, but also high-ranking politicians (including a head of state and two European heads of government!).

The Israeli firm NSO nonetheless sells its software as a tool in the fight against cybercrime, but the real uses of the states which have ordered it denote at least a double talk and a rather serious breach of ethics.