Production of the Xbox One ended in 2020, confirms Microsoft -apkrig 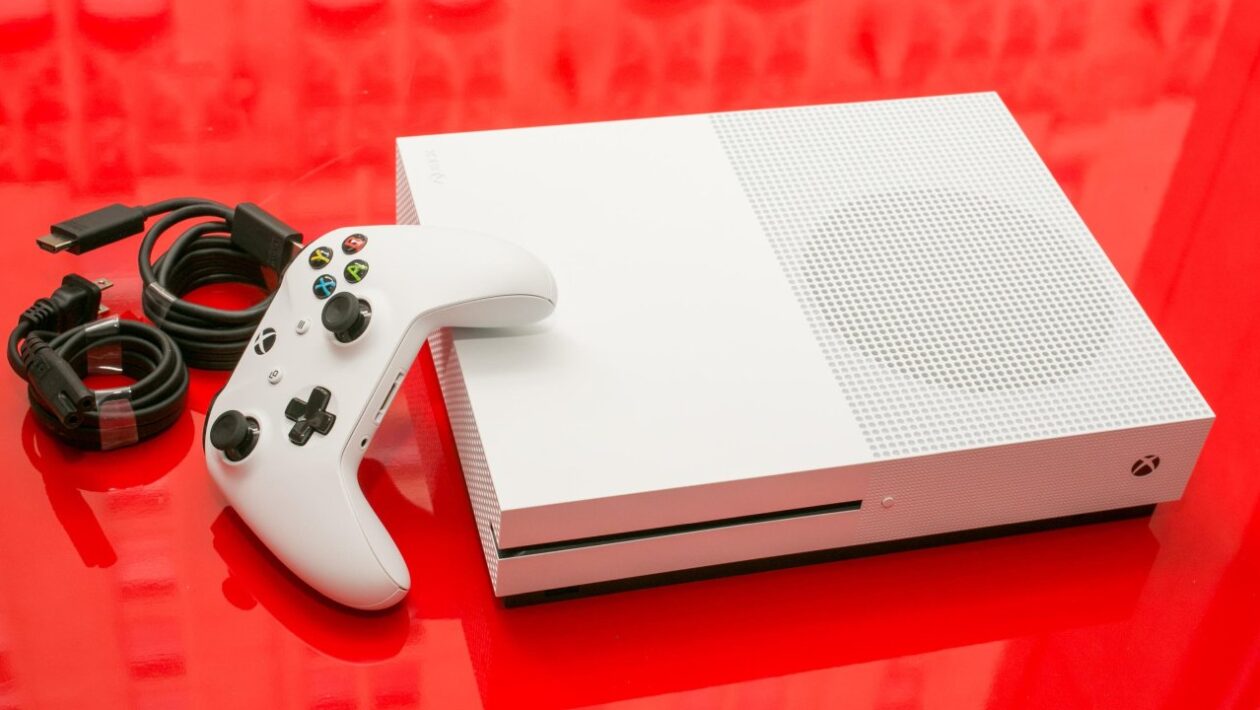 Sony representatives yesterday confirmed to Bloomberg that production of the PlayStation 4 console will continue in 2022. It is a response to the unavailability of modern chips for the PlayStation 5, and therefore the entire console, in order to offer customers a cheaper but still functional alternative before the market recovers from the impact of the pandemic crisis. But the people at Microsoft see it differently and have set up a different strategy in which they focus fully on the current Xbox Series. A spokeswoman for the company said in a statement to The Verge magazine that confirmed that production of all previous-generation models had ended in 2020.

In fact, Microsoft has quietly halted production of the previous generation, and has drawn a thick line since launching the Xbox Series.

Thanks to the Xbox Series S, the situation in Microsoft is different from that in Sony, because it is a weaker performance model, whose price tag is $ 200 lower than in the case of the Xbox Series X. This in itself creates that alternativewhich may not be more affordable at the moment, but cheaper, of course. In contrast, the PlayStation 5 is also available in two models, but these differ only in the level of optical drive and the price difference is $ 100. Another reason, according to Xbox President Phil Spencer, is the opportunity to use the Xbox Series X’s production capacity to increase the volume of chips destined for the Xbox Series S. “That’s the main reason we see stable Series S stocks,” says Spencer. why it was possible to discontinue production of the Xbox One S in favor of new consoles.