Processor duel. One million points in AnTuT have been surpassed for the second time 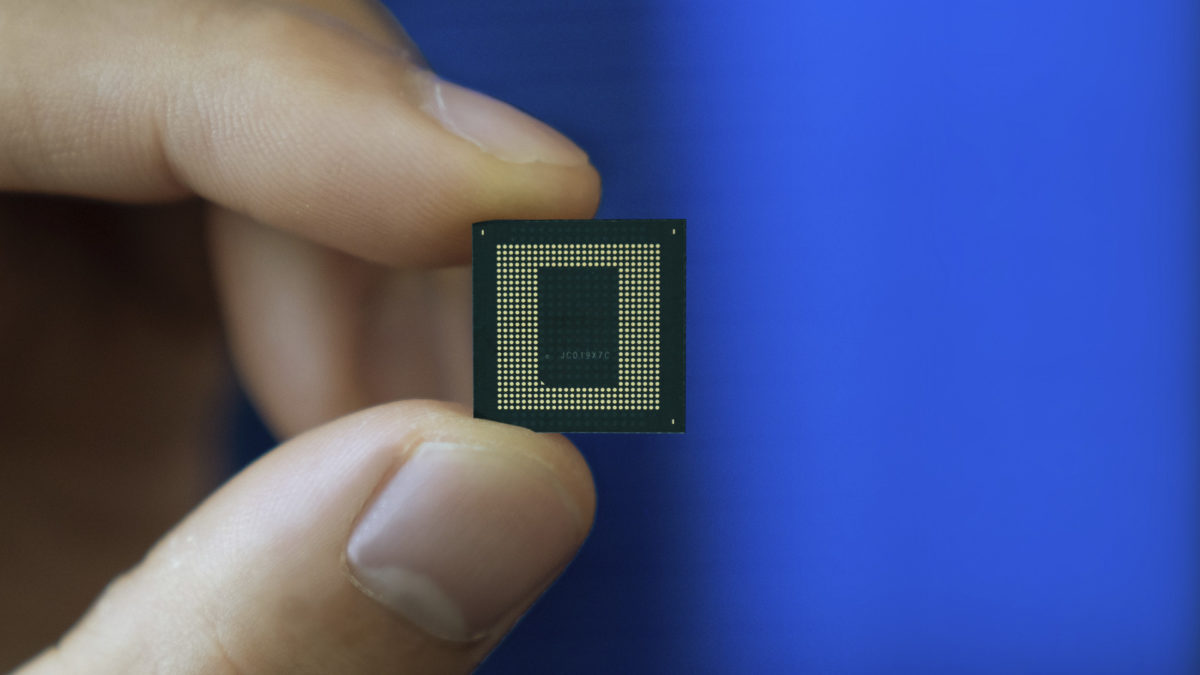 Only recently has the chipset from the Chinese manufacturer MediaTek been surpassed in the benchmark AnTuTu score a million points and now the same thing was done by an unannounced chipset of a competitor Qualcommu. The information was provided by the portal GSMArena.

The mysterious chipset is probably Snapdragon 898

The result was originally published by a blogger Technology at 8 o’clock on the Weibo social network. The chipset is labeled Snapdragon 8 Gen1 in the benchmark and is most likely the upcoming Qualcomm Snapdragon 898. The manufacturer should introduce it at the end of the month and should power most of next year’s flagship smartphones.

The chipset scored 1,035,020 points, which is 200,000 points higher than the average score of Qualcomm Snapdragon 888. AnTuTu has not yet confirmed the authenticity of this result. As for the Snapdragon 898 chipset, we should see its performances as early as November 30. The first smartphones to use it will be the Xiaomi 12 and Motorola moto edge 30 ultra.

What will be the main competition of the new chipset from Qualcomm?

With its result, the chipset from Qualcomm also surpassed the 4 nm chipset MediaTek Dimensity 9000 (originally referred to as Dimensity 2000), which gained 1,002,220 points in AnTuT. Its advantage over Qauclomm should be a lower price and could also appear in middle-class models. Previously, only the Apple M1 chipset, which is intended for the Apple iPad Pro tablet, surpassed the million-point mark in AnTuT.

The upcoming Exynos chipset from Samsung could soon show its performance. Its main advantage is the graphics that will be supplied to Samsung by the graphics card manufacturer AMD. A direct comparison of the Snapdragon 898, Dimensity 9000 and the new Exynos will only be possible after the release of the smartphones that will be equipped with them.

ESET Campus: The antivirus company will build a majestic headquarters in Bratislava