Prince of Persia until 2022, handheld with handle, Rainbow Six Extraction and other E3 conferences -apkrig - Free to Download APK And Games Online

Prince of Persia until 2022, handheld with handle, Rainbow Six Extraction and other E3 conferences -apkrig 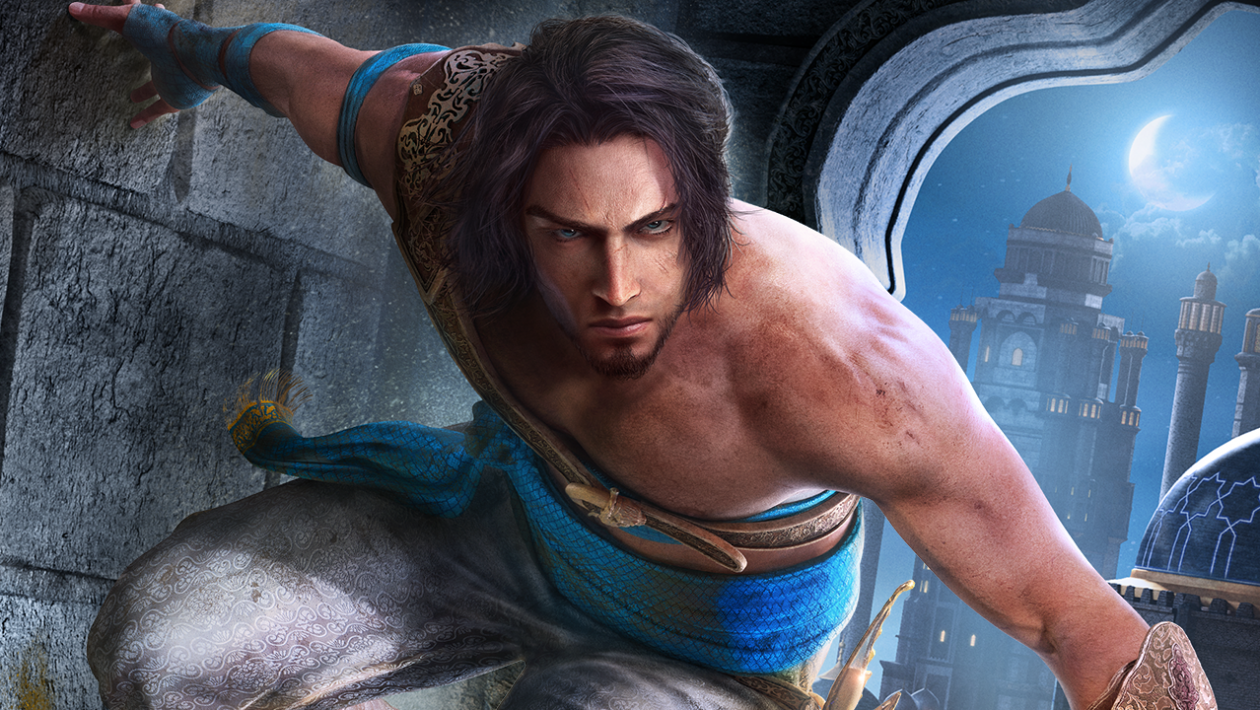 The latest news before the big storm. They’ll probably be replaced by special E3 summaries soon, so see what we look like as we remind people. However, Wednesday’s news is already overflowing with news that has some connection with current events and conferences. Sit back and let yourself be sucked in.

00:45 – Valve is preparing an announcement for the PC Gaming Show. Warner Bros. shows only the Back 4 Blood action during E3. E3 publishes the program of the official live broadcast

06:24 – Handheld with loop Playdate knows the final price and most of the first games. Pre-orders will start in July and will cost $ 179. Lucas Pope is also preparing a game for him

13:43 – The remake of Prince of Persia will be released in 2022 at the earliest. The game will not appear even during E3. We were supposed to wait for it in January, but the developers need more time

16:03 – The new Rainbow Six is ​​eventually called Extraction. Ubisoft has revealed the subtitle in the new video. Further details will be revealed on Saturday

18:47 – A new video from Far Cry 6 reveals the beauty of Yara Island. Whatever the content, the form is charming. The developers also talk about the occasional 3rd person camera

23:20 – In the City of Atlantis strategy, we will build the myth of Atlantis. We will seek and protect the knowledge of the whole world. We must defend ourselves against the enemy and the tsunami

27:19 – Gearbox’s new website promises Wonderlands adventure. This is probably a speculated Borderlands spin-off. It is to be introduced on June 10

29:59 – F1 2021 squeezes up to 120 fps from new consoles. In the new year, however, the classic formulas will be completely missing in the end. Only legendary pilots will remain

34:57 – Activision develops another mobile Call of Duty. The new internal studio Activision Mobile will work on it. Information leaked from advertisements

38:12 – Battle royale Ural map for Call of Duty leaked to the internet. It is speculated that it was not intended for Warzone, but for Blackout 2.0. A new season will appear on Thursday

42:26 – Xbox Series will support AMD’s FidelityFX. Players should learn specific information soon. How will it be with PS5 support?

46:27 – Microids start their own adventure studio. They are looking for people with experience in development at Unity on the console. The publisher has over 25 games in preparation