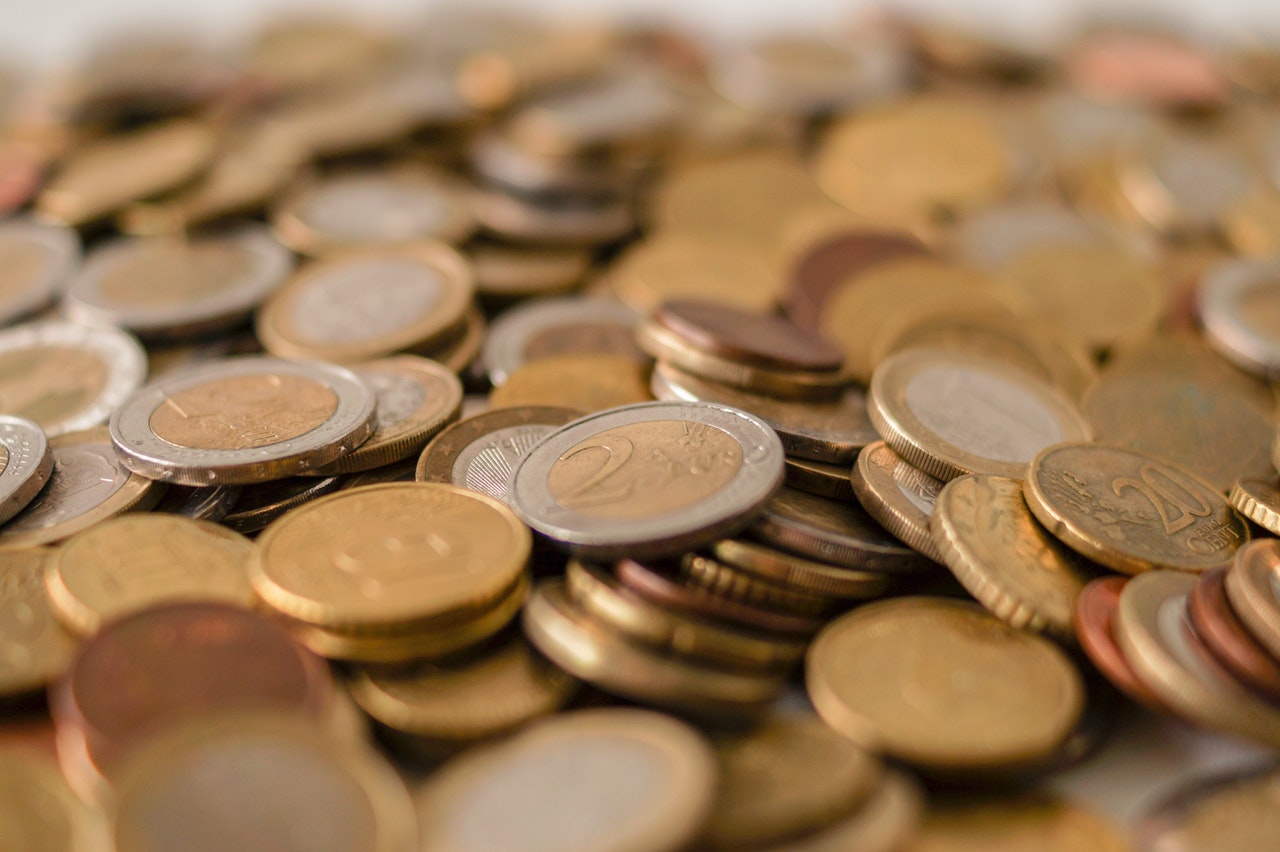 Operators in Slovakia are still on the verge of data. And dating is the area that has grown the most in recent years. And at the expense of phoning or texting. There are also users who, when choosing a new flat rate, only look at the volume of data in relation to the price, they are not interested in anything else.

Of the large operators, only 4ka have large volumes of data at a reasonable price. The virtual operator Radosť has a very similar offer for similar prices. Telekom has even prepared unlimited data for its customers for this summer with a limit of 1000 GB free of charge.

However, according to cable.co.uk, average dating prices in Slovakia are among the most expensive in Europe. The mobilmania.cz portal drew attention to this topic. Of the 230 countries compared, Slovakia finished in 161st place (the higher, the cheaper the data). On average, we pay € 3 per gigabyte of data.

We are one of the most expensive in Europe

The country with the cheapest internet in the world is Israel. They have cheap data from European countries in Italy, Russia, Moldova, France and Belarus. On the contrary, countries such as the Czech Republic, Greece, Switzerland and Belgium are behind Slovakia. The last two named countries are still better in terms of the purchasing power of the population.

If we look at the average prices from the point of view of regions (Slovakia is included in Eastern Europe in this evaluation), they have the cheapest gigabytes in North America. It is followed by Asia, the Baltics and Central America. Behind Eastern Europe are only South America, Oceania and Africa (Sahara region).

You can download the complete country comparison table directly from cable.co.uk.