Price increases at o2 are not a problem 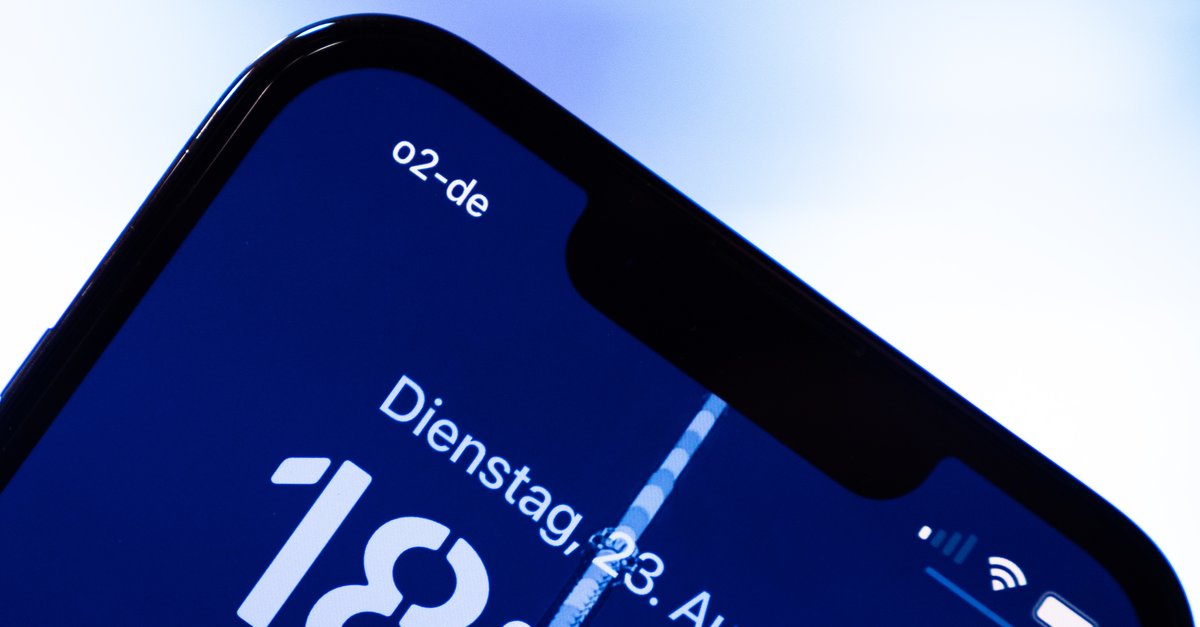 o2 is raising prices: The mobile operator has announced price increases of up to 10 percent. But that’s not a problem for the Telefónica boss, as he shows with a remarkable calculation example.

Consumers will probably remember 2022 as an expensive year for a long time to come. Anyone hoping for a breather in 2023 was disappointed. Right at the beginning of the year, at least o2 announced a decent price increase. It should go up by up to 10 percent. Telefónica boss Markus Haas does not see a problem in this.

“Per day that’s a manageable amount for each new customer, namely 5 to 10 cents more“Haas told the Frankfurter Allgemeine Zeitung (FAZ). In addition, the 50-year-old refers to the extra performance that is included in the price increase. The data volume as well as the maximum speed is increased in all tariffs (source: golem).

It is at least questionable whether the sample calculation from the Telefónica boss will also reach his customers. A surcharge of 5 to 10 cents a day doesn’t sound like much at first, does the bottom line is 1.50 to 3 euros per month additionally.

Also, higher o2 prices aren’t the only price hikes consumers are struggling with. In Germany, life is becoming more expensive everywhere. The fact that mobile phone prices are now being added is another Punch a lot of people in the neckwho often have to cut corners anyway.

Has the time come for a change?

However, Haas does not fear an exodus of customers – and refers to the low cancellation rate: “The cancellation rate is at a historically low level of around one percent per month, i.e. around 12 percent per year.” Compared to earlier times, the positive trend is unmistakable. In the middle of the previous decade it was still 16 percent.