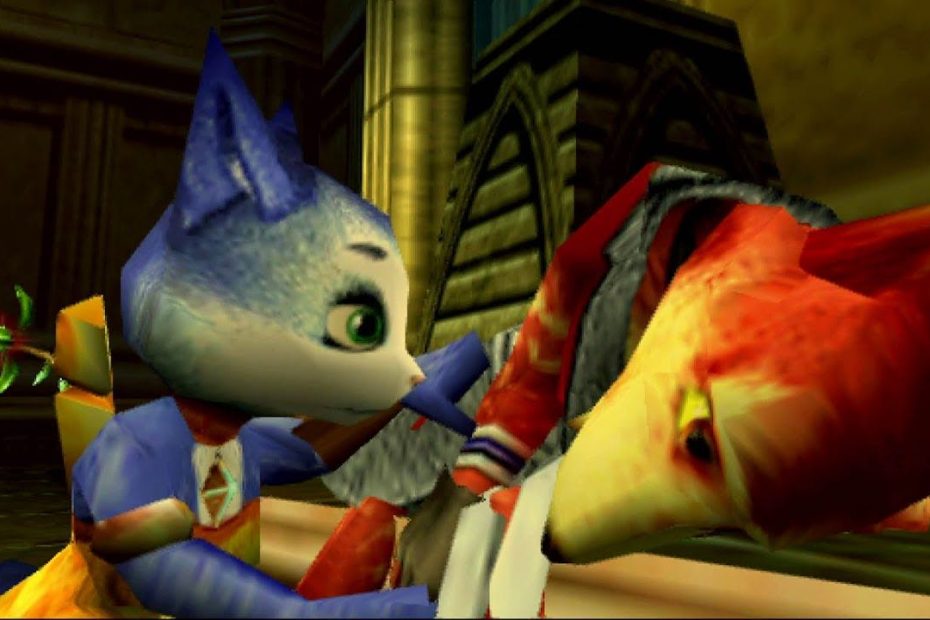 This Nintendo game has never seen the light. Until now, because the game has not been released but has been leaked.

Sometimes games are developed at an advanced stage, but for whatever reason they don’t make it to the production stage. Dinosaur Planet is one such game. The game would actually be released on the Nintendo 64. However, it never got a release. Still, you can now just play the game.

Forest of Illusion has leaked the game so you can still play the game. Obviously, this is a concept of the game, so don’t be surprised if you encounter a bug. The Nintendo game could be released because a collector had a concept from December 1, 2000 in his hands. That version was on a CD and Forest of Illusion was able to get the game off the CD and now the game Dinosaur Planet is online.

If you’re curious about the game right now, but don’t feel like playing the game yourself, we’ve got some good news. John Linneman has put several dozen minutes of gameplay of the leaked Nintendo game online. This way you get an impression of what the now classic feels like. (via The Verge)