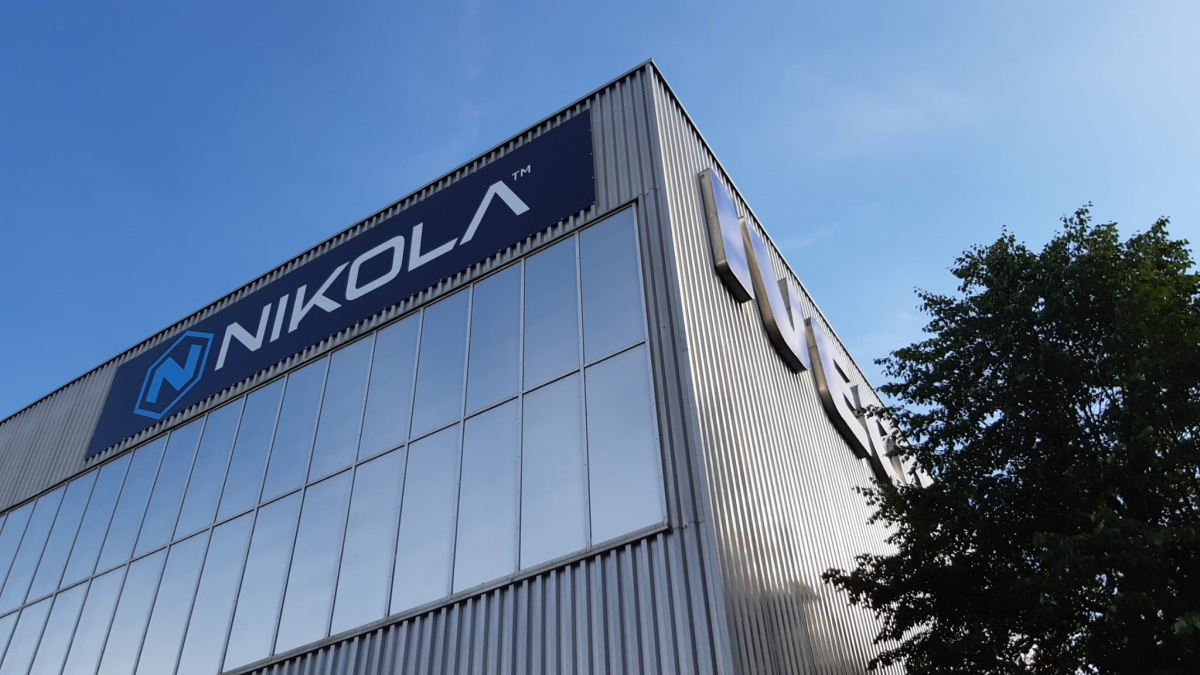 Iveco and Nikola inaugurated a joint factory in Ulm and used the opportunity to arrange a pilot project with the port operator.

The new plant should be ready by the end of the year to produce Nikola Tre trucks. From 2022, the electric trucks will roll off the assembly line and make customers in the USA happy. From 2023, the 50,000 square meter plant in Ulm will also be producing a fuel cell truck based on the same platform as planned. The partnership between Iveco and Nikola has existed since 2019.

Iveco and Nikola build the Tre

The Italian owner of Iveco, CNH Industrial, also owns the engine and transmission manufacturer FPT. FPT supplies the electric axle for the Iveco S-Way platform, on which Nikola uses its electric and fuel technology. “Key components” from Bosch make the Nikola Tre complete, they write Company in the press release. Their teams created a modular platform that could be powered by both battery and fuel cell technology. The production facility in Baden-Würtemberg will initially produce 1,000 vehicles per shift and year and gradually increase its output in the following years. 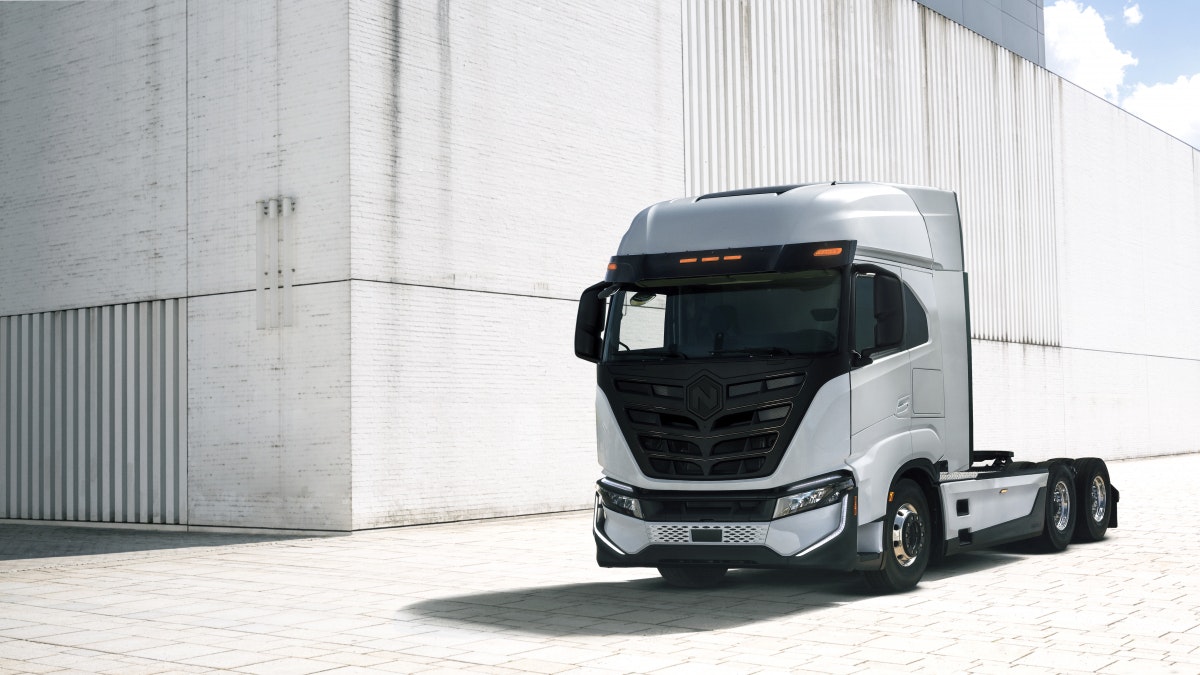 The Nikola Tre is based on the Iveco S-Way platform – supplemented by Bosch components. (Photo: Nikola)

Pilot project with the port of Hamburg

The collaboration has two phases. 25 battery-electric heavy-duty vehicles are to be brought from Ulm to the port in the course of 2022. First, the port operating company AÖR (HPA) is testing the Tre-Trucks in transport and logistics operations together with high-performance loading solutions. In the second phase of the partnership, the HPA will fully integrate the trucks into port operations. At the same time, the aim is to set up the charging infrastructure and the on-site service, including the most important suppliers. The vehicles for both phases are US versions of the Nikola Tre, which receive special permits for port operations.

The port wants to become climate neutral by 2050

The chairman of the Port Authority, Jens Meier, emphasized that the port wanted to take on a pioneering role in technical innovation. The HPA sees a great “accuracy of fit” with the vehicles from Ulm and the requirements of the port operations. Hamburg’s Senator for Economic Affairs Michael Westhagemann spoke of setting new standards and becoming a climate-friendly city. With the agreement, the port should grow into a pilot project for alternative and innovative propulsion systems, he hopes.