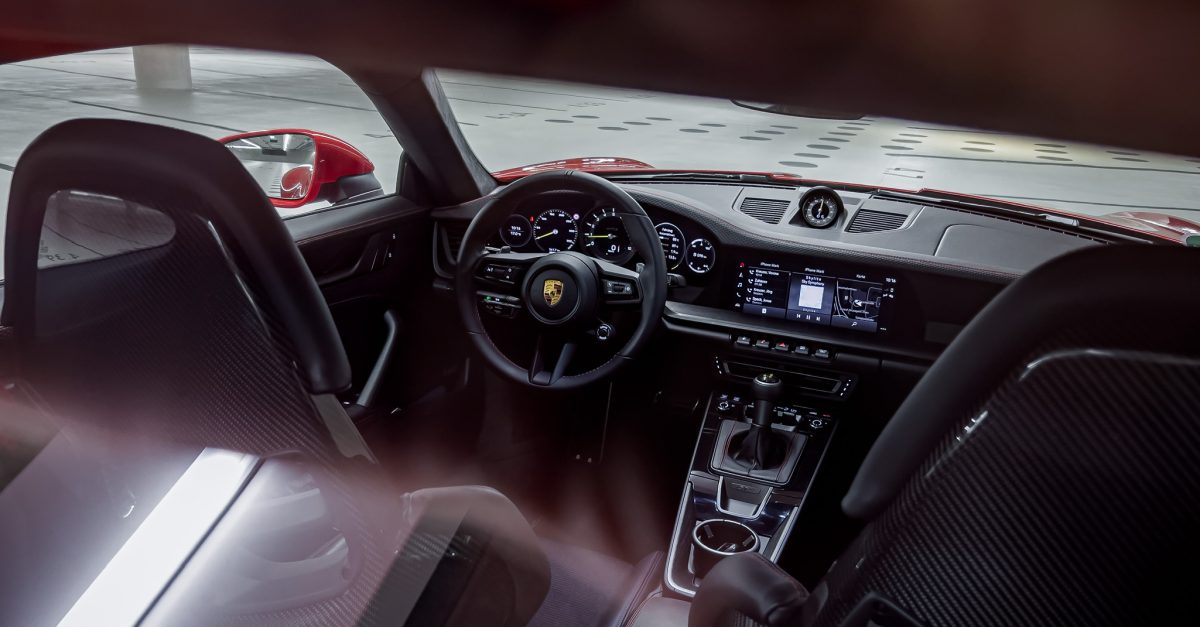 We tested the Porsche Communication Management System for the first time in the Panamera in 2017, the system version 6.0 has now arrived and a few things have changed. Reason enough to take a closer look at this and its new functions.

The PCM 6.0 is currently available in the 911 GT3 Touring and Porsche Cayenne Turbo GT models, but will now be used in all other updated and new models over time.

The trained eye will notice at first glance that Porsche has said goodbye to the widget view of the last few years and is on the three-column design that is already known from the Taycan.

In my very detailed test of the Porsche Taycan Turbo, I also went into the infotainment system that could unofficially be called PCM 5.5. I still stand by some of my assessments from then:

Personally, I’m a little sad that Porsche has said goodbye to the highly customizable predecessor system. Viewed objectively, however, the old PCM system might have been a tad too complicated for many to be fully exploited. I like the new, very reduced design language and I rate it as much more beginner-friendly than the old system. 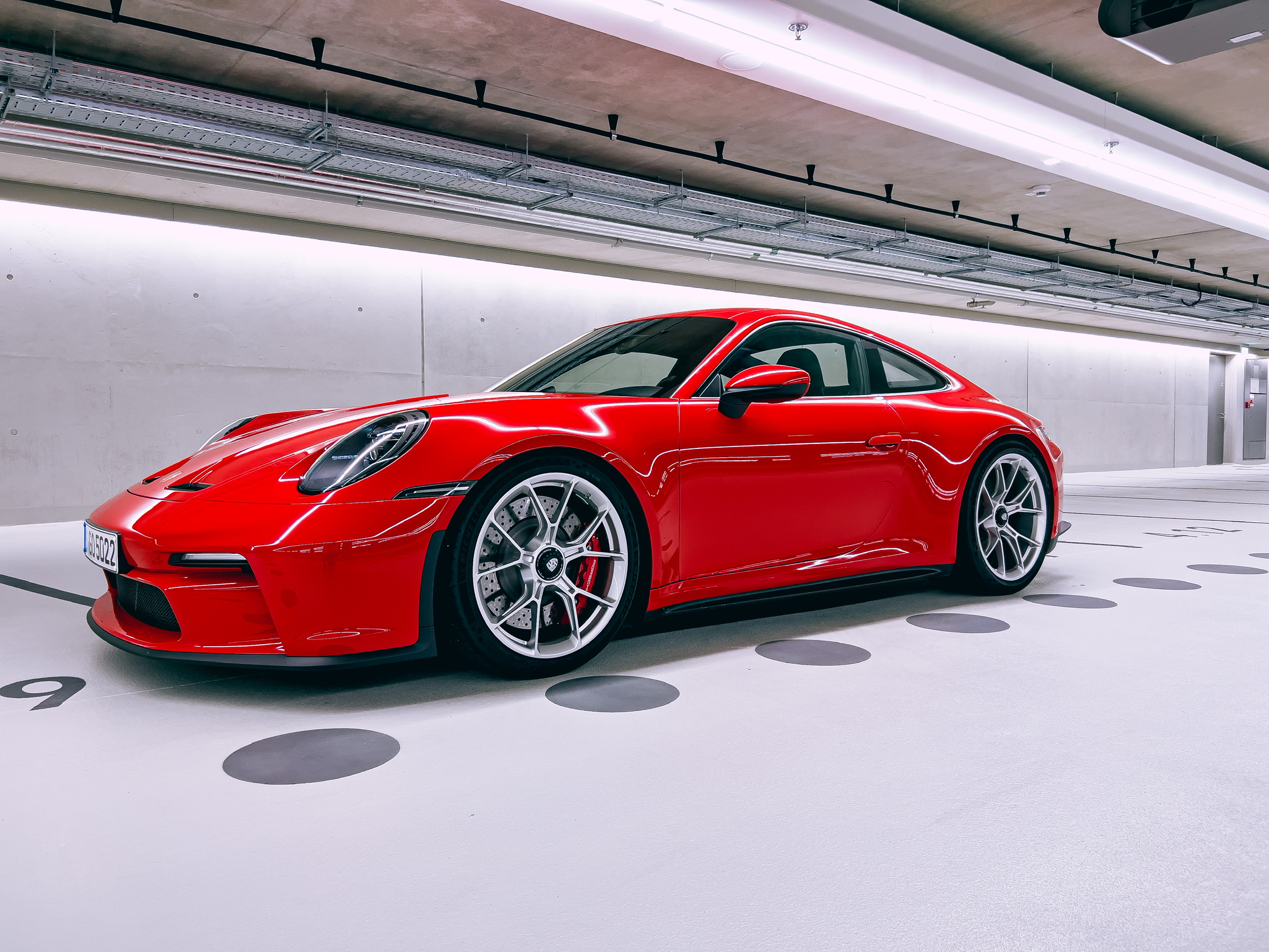 The greatest peculiarity is probably that after many years, Android Auto was “finally” integrated after the Apple Car Play had worked in the PCM system for many years.

Over the past few years I’ve developed a certain love-hate relationship with Apple Car-Play and Android Auto. For simple vehicles without a large infotainment system, the support of the two systems certainly offers significant added value. The fact that software developers have such easy access to cars is certainly a plus, but at the same time it is also a surrender of the car manufacturer if he should rely on these systems.

At best, an infotainment system in the car is so good that I am not even tempted to use Apple Car-Play or Android Auto. At this point a short test spoiler: The PCM system from Porsche has been so good over the last few years that you didn’t have to. This is probably the reason why I don’t even go into it in the video for the article.

The PCM 6.0 system still prefers users who are in the Apple ecosystem. Apple Music and Apple Podcast are deeply integrated in the PCM 6.0 and extremely easy to set up.

Setting up the services is done in under 1 minute. If you are a subscriber to Apple Music, you can use PCM 6.0 for the first three years to access over 75 million songs free of charge via the in-car internet connection, as well as via an even larger number of podcasts that can be found in the Apple Podcast catalog .

Since the PCM 6.0 system is capable of over-the-air (OTA) updates, I am not giving up hope that we may see updates from other streaming providers in the near future. Here, however, Porsche will probably take a close look at what needs there are among customers.

Voice Pilot in the Porsche PCM 6.0

In my opinion, voice input is one of the most important input forms in the car. With sports cars in particular, the Porsche 911 GT3 Touring, it is not a mistake to always have both hands on the steering wheel. Accordingly, it is of great help if you can start the Voice Pilot “Assistant” with the keyword “Hey Porsche”.

According to Porsche, the system has become more human and understands colloquial commands such as “I need petrol” (often occurs depending on the driving style) or “I’m too hot” (can also happen with a sporty driving style). Thanks to the Apple Music deep integration, it is also possible to start music requests by voice.

The Voice Pilot is permanently connected to the cloud backend and should be able to learn new formulations over time and thereby continuously improve.

It is interesting at this point that at Porsche they did not try to create an assistant who could tell you jokes or trivia. Personally, I believe that there is still a lot of potential here, but I also understand that this should be of secondary importance in a sports car.

Calendar and news in PCM 6.0

The PCM 6.0 also has the option of displaying appointments including the usable location or dial-in data when a cell phone is connected via Bluetooth. The integration of news sources has also become much easier. For this, however, it is necessary that the Porsche Connect app is linked to the car (which unfortunately is still too complicated and can only be done by the Porsche workshop). 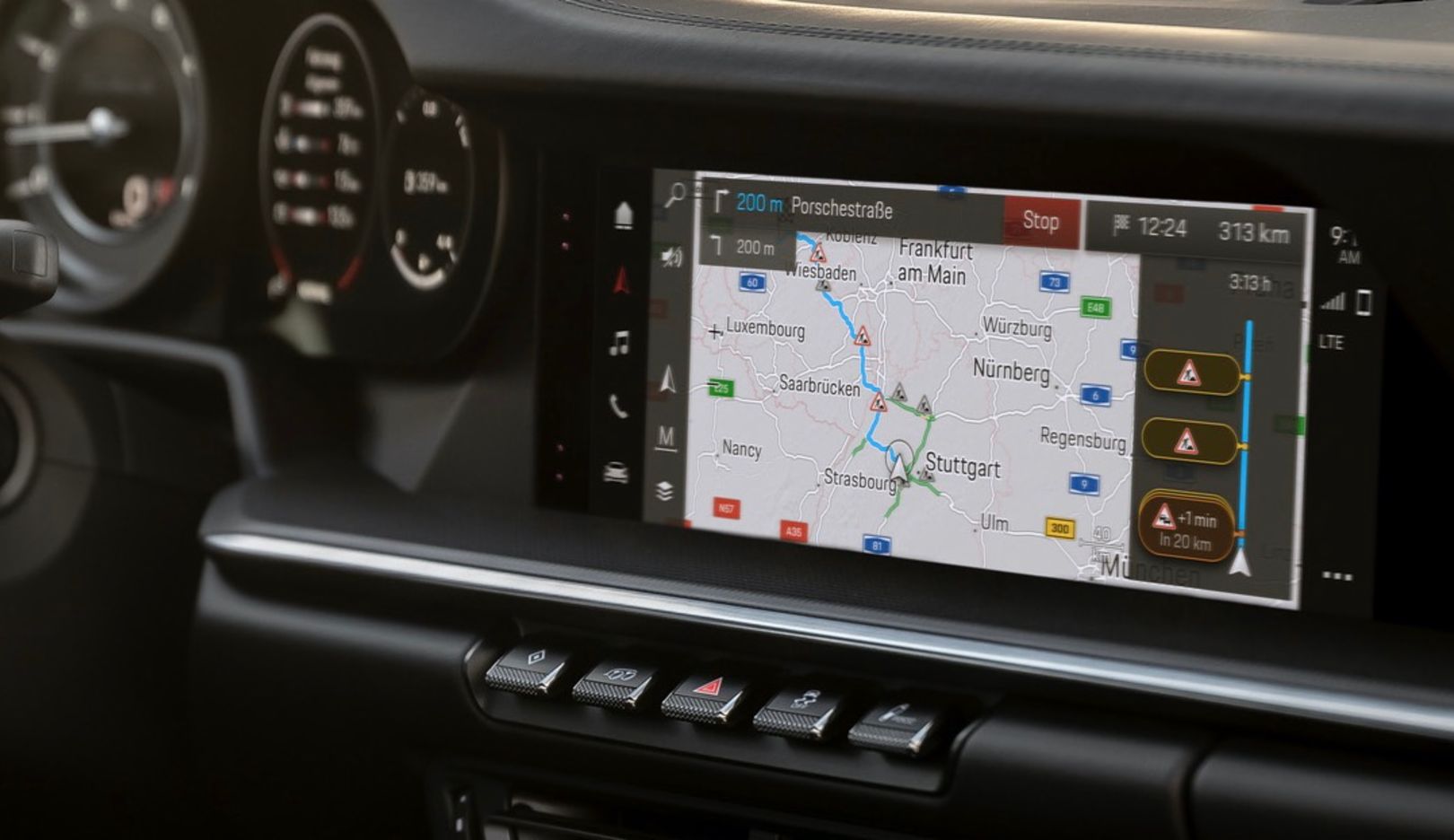 Porsche writes in his Press release on the PCM 6.0:

The new hardware and software architecture of the PCM 6.0 allows even faster calculations of the navigation system – always taking into account traffic information that comes in in real time. The significantly reduced and clearer map view also contributes to the speed of information transfer.

With the help of real-time traffic data, the roads are displayed in different colors depending on the traffic situation. The route monitor allows quick access to all relevant information. Among other things, traffic jams and intermediate stops along the route are clearly displayed here. In addition, the Porsche navigation system now also shows the traffic information in the exact lane.

Basically, I believe Porsche that the computers in PCM 6.0 have become even faster. Unfortunately, the map display is still the Achilles’ heel of the systems. Although I have to make a small caveat here. Everyday use works flawlessly, only with crazy, uncontrolled and illogical fast zooming in and out with movement, it becomes apparent that a car is just not a smartphone. 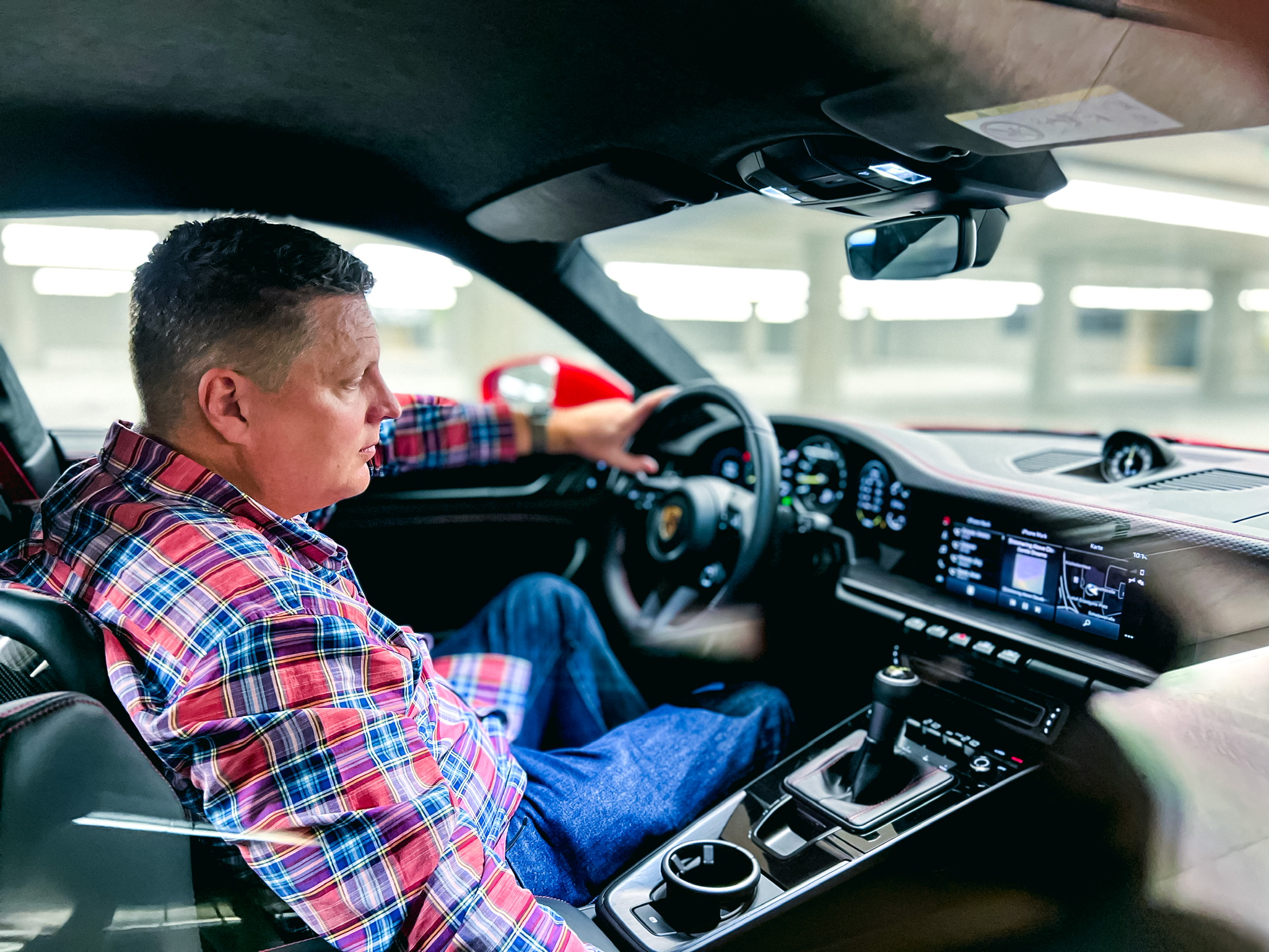 The PCM 6.0 system is not a revolution. It is the further development of the path that has already been taken with the Taycan. If you are honest, that’s absolutely fine, the Porsche has a completely different customer focus than most other manufacturers.

As a Porsche customer, you don’t have to make any restrictions with the PCM 6.0 system, or even stealthily start Apple Car Play. I think improving voice input is one of the most important functions.

As far as the development of additional functions is concerned, the developers sometimes still resort to the detour via Apple Car Play. A good example of this is, for example, the Soundtrack My Life App (YouTube Video) or the phenomenal Porsche Track Precision app. Here you inevitably ask yourself whether these apps will then be included in the PCM 6.0 system as an app.

With a Porsche, the focus is primarily on the “driver experience”. You don’t have the right to build a mobile phone on wheels, but a sports car (regardless of the model).

The Porsche vehicles succeed in this without any question, so it is all the more impressive that the infotainment system is still at such a high level.

I hope that Porsche will manage to make the good PCM 6.0 system even better over the coming period via OTA, it has all the basic requirements.