Popular Android game can knock out your phone 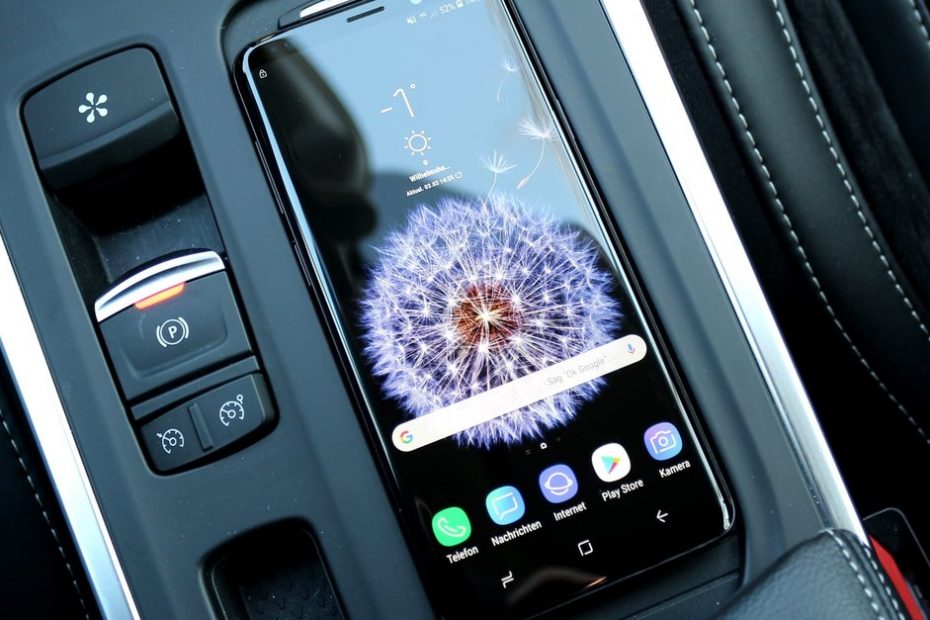 Anyone who owns a Samsung cell phone should be careful which Android game they run on their smartphone. Many affected people are currently reporting that their mobile phone can no longer be used after updating to a new version of the game. But with luck you can fix the problem.

There are not often cases where really well-known games like this after an update massive problems cause in popular Samsung phones. The developers actually always make sure that there are no problems with the most popular models. But this time it happened and Brawl Stars renders certain Samsung phones unusable. They are not broken, but they are not so easy to get started again. The screen is simply reduced to a quarter of the normal size and you can simply no longer use the mobile phone afterwards. Even restarting doesn’t always helpbecause you can’t do it at all. The following video demonstrates the problem:

If you play Brawl Stars and own one of the following Samsung phones, you should definitely not install the current update and wait until the developer has solved the problem. According to the current state of knowledge, these are affected Samsung Galaxy S7, Galaxy S8, Galaxy S9 and Galaxy Note 9. It is quite possible that more models will be added over time. In the worst case, the cell phone freezes and you can no longer do anything with it. Currently log in Reddit more and more people affected by the problem.

Restart should help with problems with Samsung phones

If you’re lucky, then a restart of the Samsung cell phone helps. But then you shouldn’t start Brawl Stars anymore, but wait until a new update is offered. If you are unlucky and the screen is made smaller so that you can no longer do it, you still have to try to shut down the phone somehow by pressing the power button for a longer period of time. In the worst case, you have to wait until the battery is empty. According to the current status, permanent damage is not to be expected.