The Dutch Police has released a new application for Android and iOS. The 112NL app makes it easier for people who have difficulty hearing, speaking or the Dutch/English language to contact the emergency services.

The Police has announced that it has released a new application for Android and Apple iOS. It is the new 112NL app, with which you can directly contact the emergency center of the emergency services. It is the same exchange as when 112 is immediately called. The 112NL app should make it easier for people with hearing and speaking problems to get in touch with emergency services. In addition, the app can also be used if you do not want or cannot talk. The 112NL app is equipped with a chat function for this, which can only be activated by the operator. Whenever possible, the operator will also try to call the reporter.

After downloading the 112NL app, a few things can be indicated when setting up. This data is sent to the control room when a report is made. For example, it can be indicated that you have difficulty hearing and speaking. The Police emphasizes that the app can also be used by people who do not have a (sufficient) command of the English or Dutch language. The app includes a translation function for the chat, whereby conversations can be translated into 109 languages.

According to the Police, the application must be further improved and expanded in the coming period based on the feedback and experiences. In the future it will in any case be possible to send photo and video material. The 112NL app can be downloaded for free from the Google Play Store via the button below. It can be downloaded for iOS from the Apple Store. 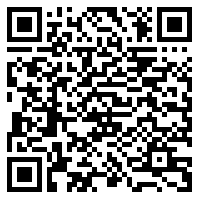 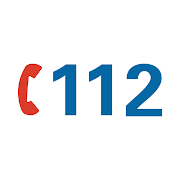