Poco F2 is approaching. Will it again offer an excellent price-performance ratio? 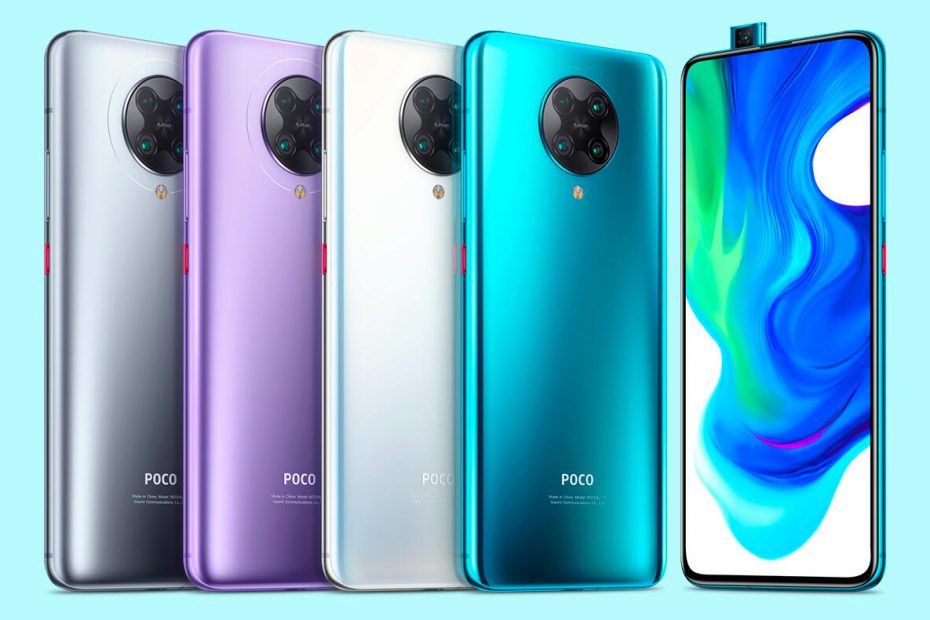 Poco F1, or Pocophone F1, was introduced in 2018 and thanks to its flag chipset and low price, it became an instant hit. Now it looks like the Poco F2 is also approaching, but it will go a little differently.

The company has introduced many other phones since the introduction of the Poco F1, but no successor has arrived. The company is on Twitter has just released a teaser on Poco F2. Nothing has been revealed about the phone yet, but there is some speculation. They say that the phone will have a Snapdragon 732G chipset and will be equipped with a 120 Hz AMOLED display. The endurance is to be taken care of by a 4250 mAh battery with support for reverse charging.

The stage is set! The fun has begun! Let us get ready to take it to the next level!

Excited? You should be, coz the next year is going to be even crazier.

While we enjoy, let us look back at everything we’ve achieved together! Thank you ❤️ pic.twitter.com/K0432jSj8B

The back will then be covered by a module with four cameras and NFC will not be missing. We don’t know yet when the phone will be officially introduced. We will let you know as soon as we have more information.