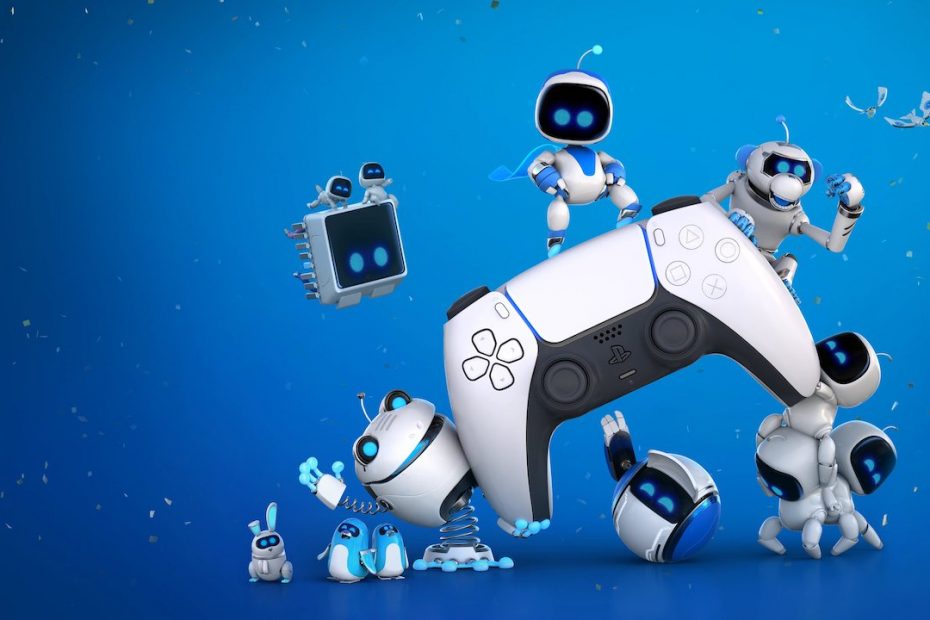 It took a while, but finally the soundtrack of the PlayStation 5 game Astro’s Playroom can be heard.

If you have played Astro’s Playroom on the PlayStation 5 then one hundred percent the music has stuck. The addictive songs are an important part of the game. You can bet that in 15 to 20 years’ time we’ll be talking about a case of nostalgia when you hear the music again.

Although the PlayStation 5 and thus Astro’s Playroom appeared in November, the soundtrack was not immediately available. That has finally changed. It took a while, but the soundtrack can now be heard. You can find the album on well-known streaming platforms such as Spotify and Apple Music. The album consists of 20 tracks. The songs sometimes last from two to a maximum of five minutes. Experts already know, of course, but the title of the tracks refers to the parts of the PS5, which is also reflected in Astro’s Playroom itself.

The music is composed by Kenneth CM Young. Now you can listen to those addictive tunes on the go on your bike, in the car or while doing homework. Be careful though, because you are going to annoy your roommates, friends or family with the songs from the album anyway. Because they are great fun, but also incomprehensible for people who have not played Astro’s Playroom yet.