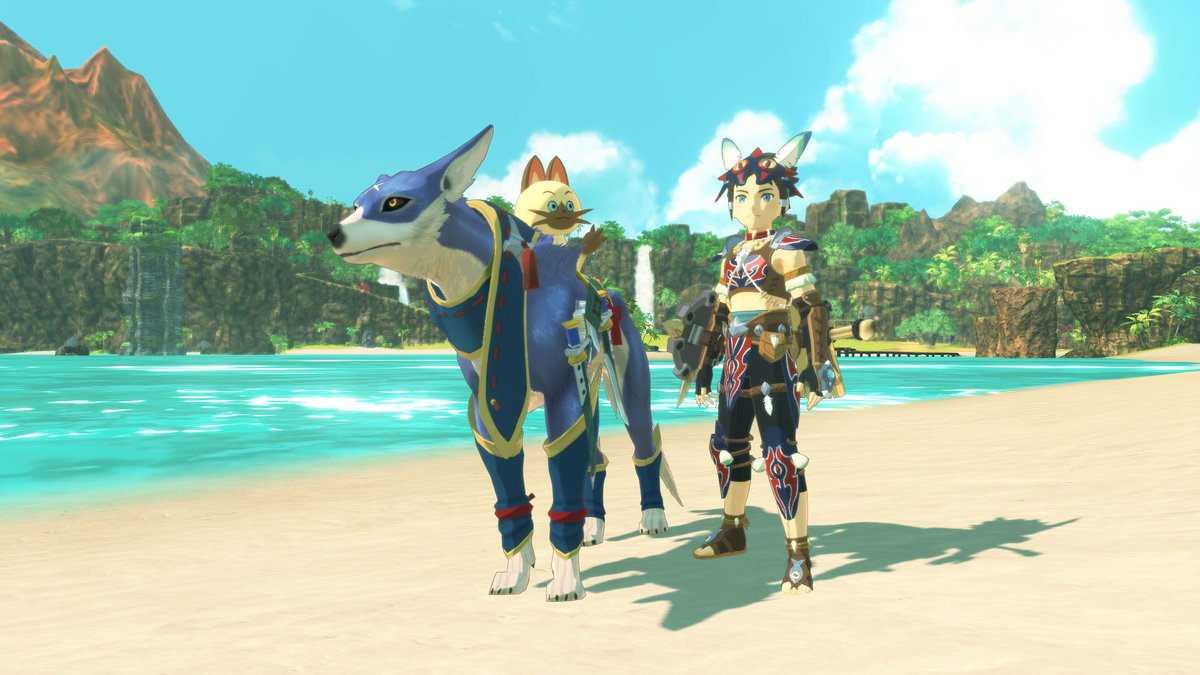 As in the main series games, fighting monsters in Monster Hunter Stories 2 is most fun in a group. We’ll explain to you how to unlock the co-op mode and what options the Wings of Ruin multiplayer still offers you.

When do you activate the multiplayer?

At the beginning of Monster Hunter Stories 2, it’s not at all obvious that the game has a multiplayer mode at all. This option is only activated during the main quests.

To do this you have to do the task A stranger in black completed. This takes place at the end of the second chapter, in the Alcala area.

So as soon as you arrive in snow-covered Loloska, the third area of ​​the game, you will definitely have access to the first co-op quests and the tournament mode.

You can start co-op sessions by going to one of the villages go to the quest board and select the option multiplayer.

Unlike in the single player mode, you can not have six, but only three monsties in your group. Ideally, you should always choose a monstie of the type power, speed and technique in order to be prepared for all enemy attack types.

To select your monstie group, navigate in the multiplayer menu to the option multiplayer settings.

In addition to the modes of co-op quests and competitions, there is also a face and a globe. This allows you to choose whether you want to search for fellow players globally or limit yourself to your friends list.

If you have no friends who play Monster Hunter Stories 2 on the same platform as you, you are still not excluded from the co-op missions. So you can easily start all missions in local mode. In this case, you will be provided with an NPC to accompany you.

Also note that co-op is only possible in the quests intended for this. You can only complete the main quests of Monster Hunter Stories 2: Wings of Ruin on your own.