Play Far Cry 6 for free – but only for a limited time! 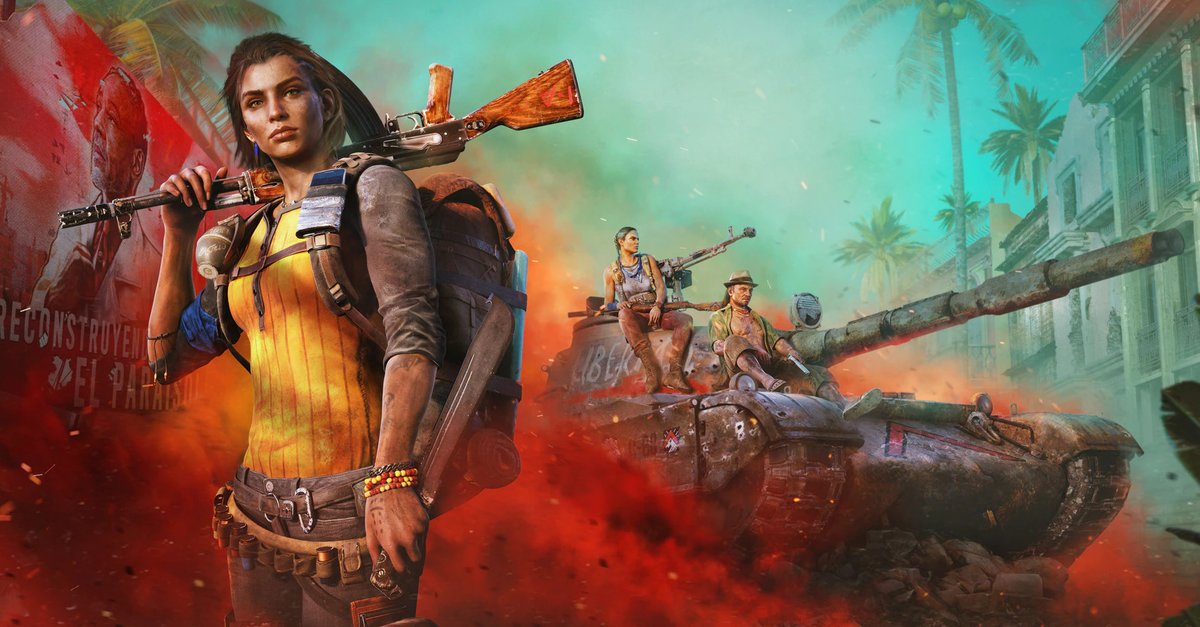 Haven’t you been able to bring yourself to buy Far Cry 6 yet? Then you can now play the game completely free of charge for a few days and even save a lot when you buy it.

Far Cry 6 has been on the market for almost a year. Since then, the open-world shooter has been equipped with more content. For a limited time, you can play the base game and all previously released free DLCs for free and also save in the summer saleyou should then decide to make a purchase.

Since the release in October 2021, Far Cry 6 has added numerous new special operations and crossover missions with Danny Trejo, Rambo and Stranger Things. Now Ubisoft is celebrating summer with you and letting you be part of it Play the entire game for free on PS4, PS5, Xbox Series X/S, Stadia and PC until August 7th.

If you decide to buy one, you can save a lot now. By August 15, everyone will receive Xbox player 60% off the Standard and Gold editions of the game, and 50% off the Season Pass.

PlayStation player Get 55% off the Deluxe Edition and 60% off the Ultimate Edition through August 17th. All buyers can also enjoy a $5 (probably €5) discount on their next Ubisoft Store purchase.

Get an impression of the story of Far Cry 6 in the story trailer:

Until August 12th you have the chance to Win special prizes like graphics cards, headsets, figures and more. To enter, you must create and submit a photo, video, or GIF during gameplay.