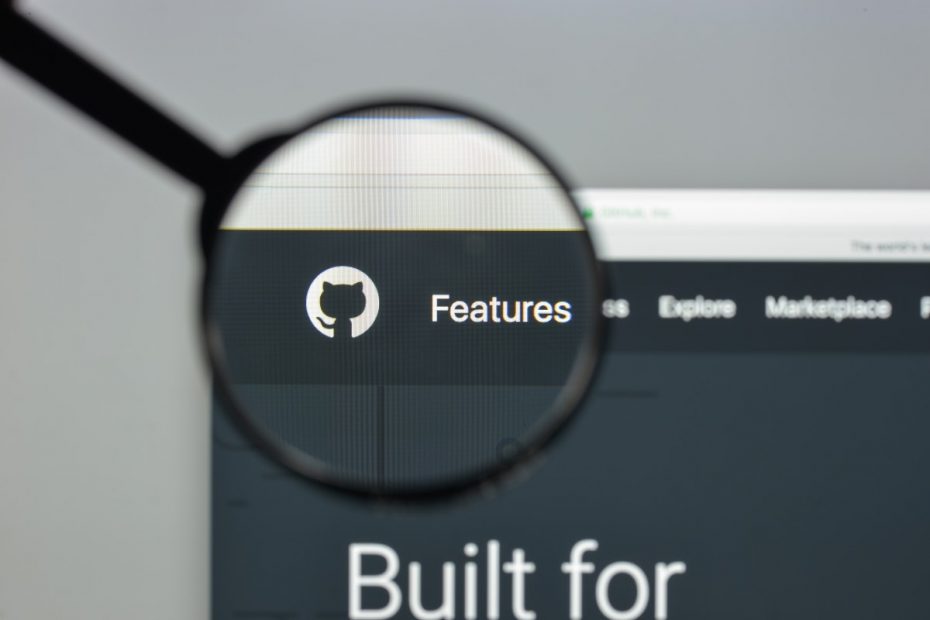 GitHub has obtained a license from the US Treasury Department that allows developers to fully use the platform again despite sanctions imposed on Iraq.

Microsoft’s version management platform GitHub is now fully usable again for developers in Iran. However, the US trade sanctions imposed on Iran continue to apply.

The imposition of trade sanctions against countries like Iran has a long tradition in US politics. The sanctions prohibit US companies from doing business with an affected country. As a result, in 2019, GitHub implemented access restrictions for developers from the sanctioned areas, including Iran, Cuba, Syria and the Russian-annexed Crimea.

At the same time, however, GitHub tried to keep a large part of the platform functionality accessible to affected developers and at least enabled them to host public repositories on the platform, writes Nat Friedman, CEO of the company, in one Blog post on the official GitHub blog.

In addition, the responsible part of the US Treasury Department, the Office of Foreign Assets Control, campaigned to grant developers from Iran full access to all functions of the developer platform again. For developers residing in other sanctioned areas, however, the now successfully obtained exception license is not valid. Negotiations for similar licenses for Syria and Crimea are already underway, writes Friedman.

At the moment, the access restrictions for users located in Iran are being removed from the platform, so that Iranian accounts should be able to use all GitHub functions, including the GitHub Student Developer Pack, to their full extent again shortly. The developer community welcomed the news on social media. Other US companies could take this as an example, wrote a Twitter user in a subtweet Friedman’s announcement.