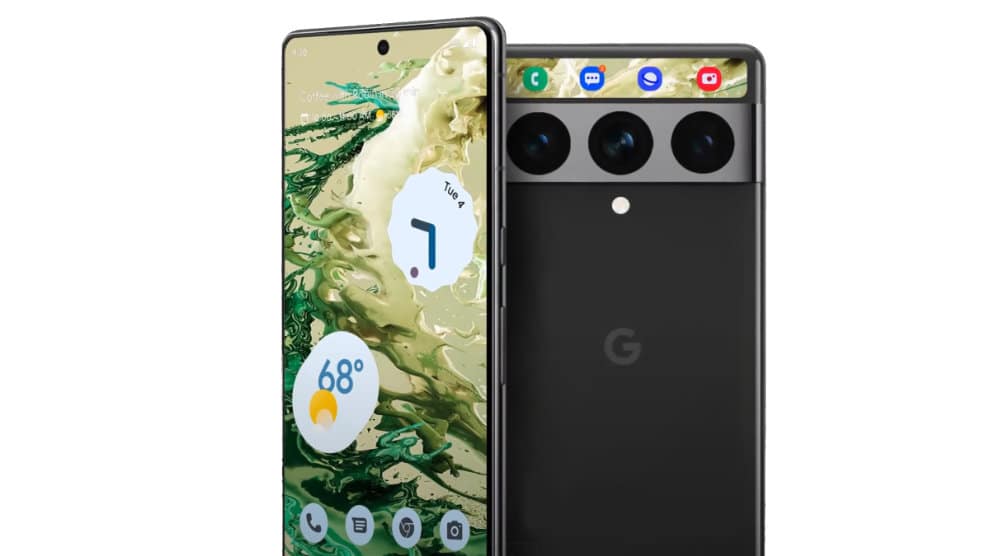 For the moment, this is of course only initial information. They remain to be confirmed by the manufacturer over the next few months. However, we know that Google is developing its third generation processor, the Tensor G3, currently being tested. It should come to equip the future smartphone of the brand. The chip would be designed from elements of the Exynos 2300 processor from Samsung, also still in the development phase.

The future model would also come with a ceramic assembly, suggesting, if this information is confirmed, a device oriented towards the top of the range. On the on-board side, little information. All the same, rumors point to a very efficient fingerprint sensor as well as a latest generation photo module. When you buy a Pixel, it can be to take advantage of a pure Android version, or to have priority updates. But, we’re not going to lie to each other, one of the big pluses of this model is its camera. A mixture of high-end software and AI incorporated to optimize the captured images that bluff in the quality of the results.

Google’s 2023 flagship Pixels to include support for staggered HDR – 🧵 pic.twitter.com/ZfWtwQBykY

According to a developer who dug through Android packages, Google is planning a complete overhaul of its camera. Among other things, it should have an HDR shift system, allowing better image quality in both short and long exposure. The module’s sensors should also be changed, after having served faithfully on Pixels 6 and 7.

Again, these are just rumours. The price and release date of the eighth model in the Pixel range are of course unknown. Case to follow therefore, for this model which should be the first smartphone to embark Android 14.