Pixel 6 and Pixel 6 Pro have a release date. When will we see? 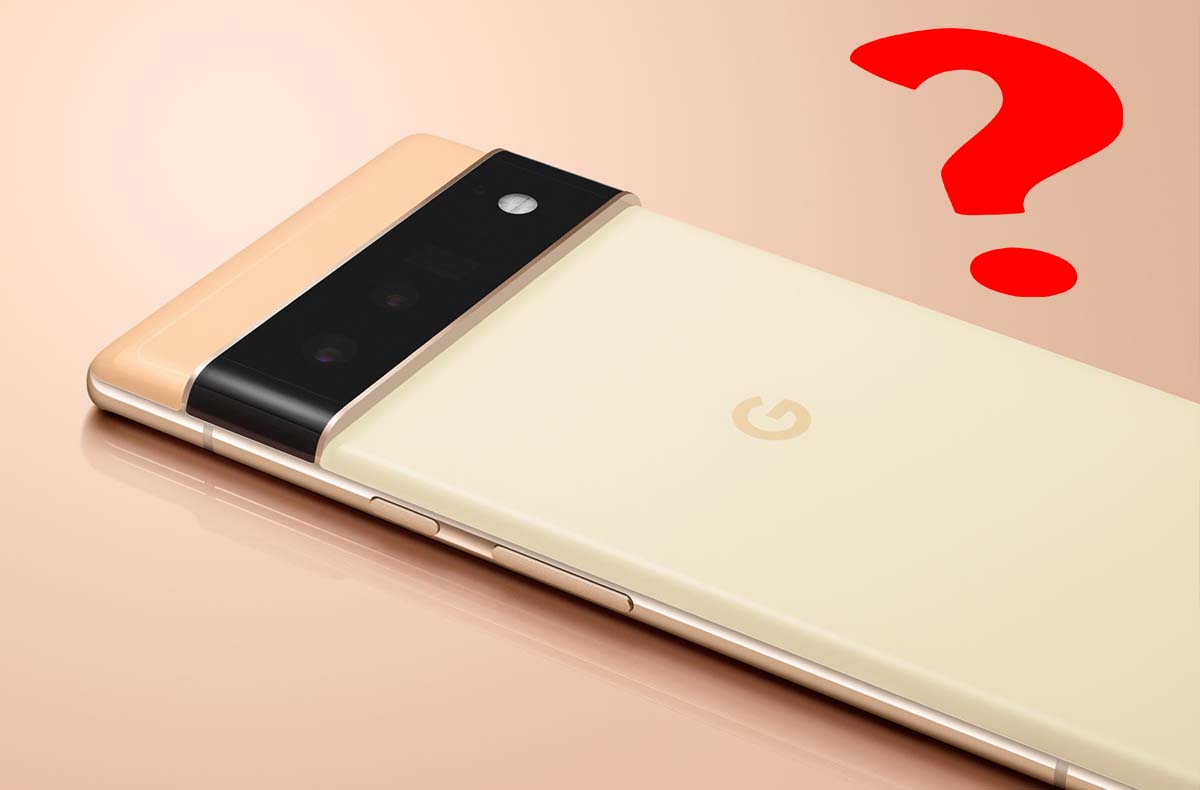 Although Google unveiled its Pixel 6 and Pixel 6 Pro phones a few months ago. He showed us the design and also revealed the fact that he will be ticking his own Tensor chipset under the hood. But we haven’t learned any details yet. A full-fledged performance, where we will certainly learn other interesting information, including prices, but it will come soon.

The American company revealed that The Pixel Fall Launch event will take place on October 19. This will be the very first event where only phones will probably be introduced. So far, we have been used to other products in addition to the new Pixels. It is possible that in addition to the performance, we will also see Android 12 Release Date Announcement for Older Pixels, because the new ones will be equipped with it from the package. We are also curious about details about the Tensor chipset, cameras and other hardware specifications that Google has not yet released. Last but not least, we are also interested in the prices we managed to write to you about a few days ago.