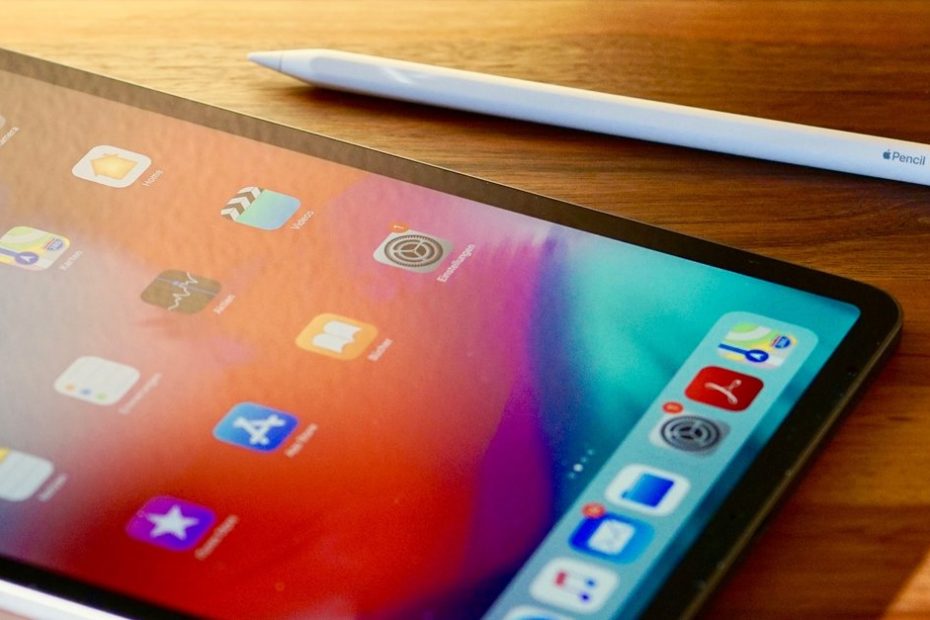 What has Apple planned for the new iPad Pro? The first render images now give an outlook on the 2021 model of the tablet. Potential buyers must be prepared for disappointment.

With the introduction of the iPad Air 4, it was clear to many that Apple had given the latest generation of the iPad Pro a design upgrade – after all, the price difference of several hundred euros should also be noticeable in the optics, so the opinion. The first renderings from the new Apple tablet now speak a different language.

Compared to the iPad Pro 2020, there are hardly any significant differences in design. According to iMorereferring to a report by MySmartPrice refer to, the 11-inch model should be just a few millimeters shorter. The rendered images do not reveal how the model with the 12.9-inch display is ordered. They only deal with the smaller variant.

However, it is unlikely that Apple will leave the small iPad Pro 11 visually unchanged and redesign the 12.9-inch version. It is more obvious that the US company will keep the familiar design language for another year and will not redesign the tablets until 2022.

On every current iPad:

Mini-LED and A14X for the tablet?

In any case, this year the iPad Pros could focus on a technology upgrade rather than a new design. Allegedly Apple should finally rely on the long-awaited mini-LED technology, which should offer many advantages of OLED displays, but without bringing the disadvantages. The Apple tablets should also get a drilled-out version of the A14 processor, called A14X, which should again offer a significant plus in CPU and, above all, GPU performance. These are improvements that may even be worth more than a new design. Hopefully we’ll know more in March.