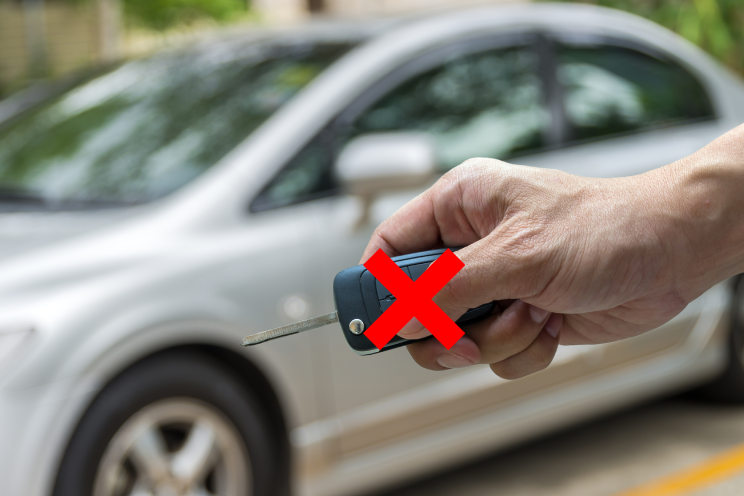 Google will soon take the next step towards the digital car key. An update to Google Play Services will be coming soon that will allow a select number of phones to work as a car key. We already know this.

Google announced at the Google I/O event in May that Android 12 phones can act as a digital car key. According to Google’s announcement at the time, that would be the first to work on Pixel phones and Samsung devices.

Thereafter, it remained silent around this feature, even at the time when Google proposed the stable version of Android 12. XDA Developers has now discovered that the company still has plans with the digital car key, as a select number of phones will soon receive a Play Store update that makes the function available. This is already revealed in the code of Play Services.

That is how it works

When the feature is available for your Pixel or Samsung phone, you will see a notification. If you tap on that you can set the function, and that happens in Google Pay. Your key will therefore be placed next to your bank cards, and if you want to adjust settings later, you must enter the PIN code of your phone.

Earlier it became known that Android phones work as car keys by means of ultra-wideband technology. That is a technology that unlocks your car when you come close with your phone. It works much more accurately than location determination via bluetooth. A second option works via NFC, and you can unlock your car by tapping it with your phone. Finally, there is also a role for security chips in smartphones, and we explain that in this article.

Initially, the feature will only work on a select number of devices from Google and Samsung and also with a select number of car models. BMW and Ford will be the first to support the digital key with their current models. Samsung also recently announced that the digital car key will be the first to work in South Korea by the end of this year. What do you think? Would you like to get into your car as quickly as possible without pressing a button? Let us know in the comments at the bottom of this article.