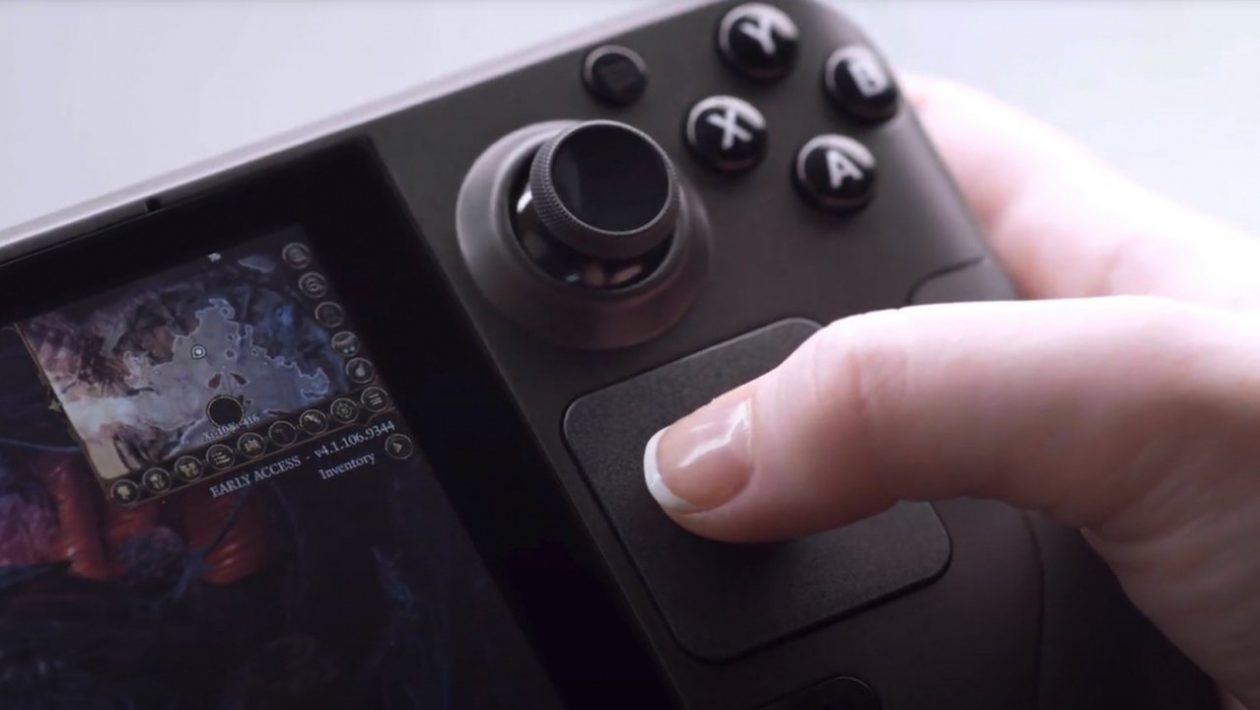 Ever since Valve unveiled its gaming handheld Steam Deck, there has been loud talk that it could be the ideal device not only for playing games from Steam, but also through streaming services. Although I personally have many reservations about this idea – such as buying a plastic holder and gamepad for a mobile phone, which everyone already owns, is undoubtedly cheaper – a larger display and all the necessary controls can be an advantage for someone. If you look at the Steam Deck like this, then you will probably be pleased with the comment of Phil Spencer, who, according to his statement on Twitter, visited Valve to take a look at the Steam Deck and take one with him for testing. He is satisfied with the device and also confirms that xCloud – and therefore the Game Pass – works very well.

Was @valvesoftware this week talking w/ Scott, Erik, Gabe about Steam Deck. After having mine most of the week I can say it’s a really nice device. Games with me on the go, screen size, controls all great. Playing Halo and Age feels good, xCloud works well. Congrats SD team. pic.twitter.com/q4hWBvkk85

“I was in Valve this week to talk to Scott [Daltonem], Erikem [Kainem] and Gabem on Steam Deck, ”Spencer wrote. He then confirmed that he played on his own Steam Deck most of the past week and considers the device to be very successful. “Games still on dosh, screen size, controls, everything is great. I played Halo and Age [of Empires] and it was great, xCloud also works well, “Spencer said, and from a distance he congratulated the entire team behind Steam Deck. On the other hand, the fact that xCloud works on the device is not a big surprise, considering that Steam Deck is a maximally open platform and really a full-fledged but handheld computer. Since it is possible to install Windows beyond SteamOS and with it a full-fledged browser, the possibility of streaming not only via xCloud, but also Stadia, Luna or GeForce Now is of course offered. Fairly, we must add that Spencer did not specify, how xCloud started, and if it was through the Steam browser, or even through the Xbox application, which would work under SteamOS, we do not know yet.

However, this is exactly the direction that Microsoft could take in thinking, because Spencer has repeatedly indicated in the past that it would like to list the mentioned services on other platforms. However, he constantly encountered a lack of interest, especially from Nintendo, to list the entire Xbox ecosystem on Switch, without which, according to Spencer, launching a Game Pass or xCloud would not make sense. And the fact that nothing has changed in this field, he confirmed last week in an interview with Games Radar. “We have no plans to bring services to any of the closed platforms, especially because these platforms are not interested in the Game Pass,” Spencer has said several times, turning his attention to open platforms. The Web, computers, and cell phones are now Microsoft’s main focus in this regard, along with TVs that Microsoft wants to enter with gaming services through standalone HDMI devices, or through contracted partnerships and the inclusion of applications directly into the TV’s ecosystem.