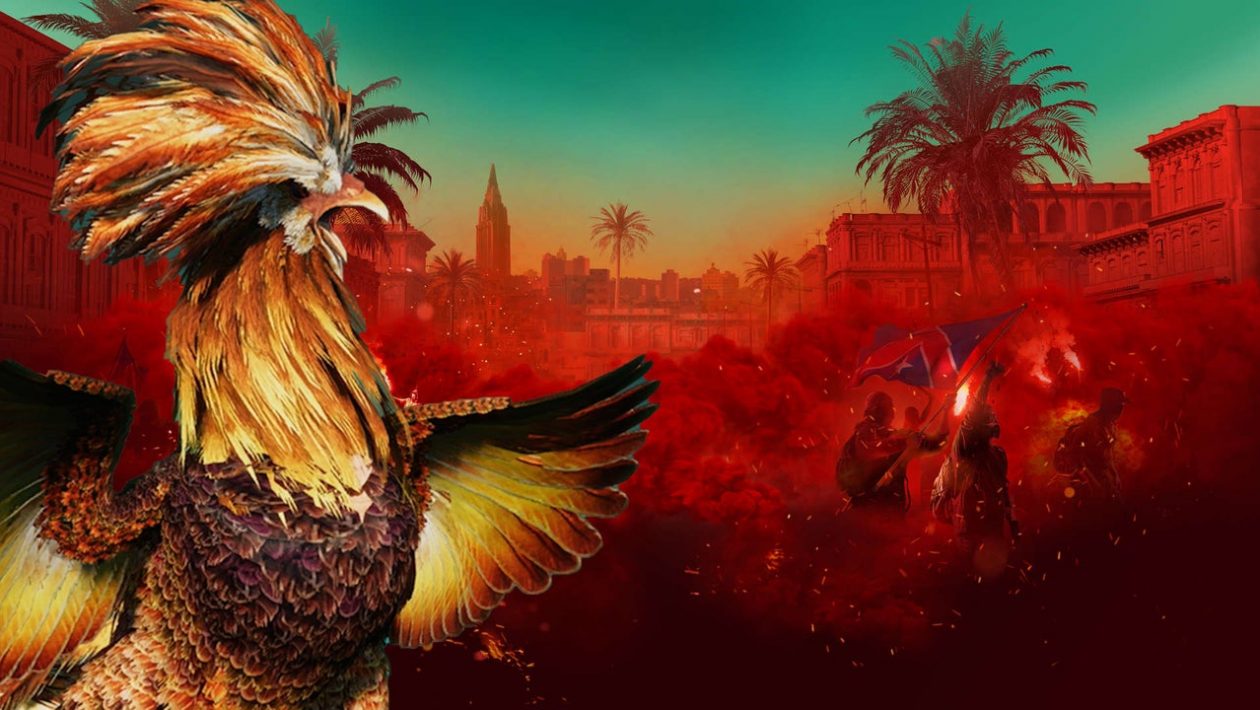 One of the minigames you can play in Far Cry 6 are cockfights. They complement, for example, playing dominoes or fishing and are one of the means to make some money in the game and secure raw materials for weapons production. In addition, the individual matches are directly controllable and, with exaggeration, resemble traditional-style fighting games, such as Mortal Kombat or Street Fighter. The system of getting better ones is then glued to everything roosters and gaining a reputation across the rooster arenas, which sounds quite elaborate and in fact it is, but personally I did not attach much importance to the rooster fights and approached them as well as the other mentioned mini-games. The fact remains, however, that in many countries, cockfighting is prohibited by laws to protect animals from cruelty, and it was basically only a matter of time before someone objected to their presence in Far Cry 6.

PETA was the first to speak, specifically its South American branch, which expressed dissatisfaction with the approach of Ubisoft developers and called for the removal of cockfights from the game. “The transformation of such a terrible bloody sport as cockfighting into a Mortal Kombat-style video game match is far from a real innovation,” said PETA Latino, which appeared on the organization’s official website at the end of last week. “Roosters used in matches are equipped with sharp spurs that tear flesh and bones, causing torturous and fatal injuries,” adds PETA, who speaks more generally here. The exaggeration with which the matches are presented in Far Cry 6, including the fact that there are no fatal injuries to individual roosters, is very clearly downplayed by the topic.

Nevertheless, PETA Latina calls on Ubisoft to replace this “reprehensible minigame with a game that will not celebrate cruelty” and calls for a patch to be negotiated as soon as possible with a patch. Of course, he only has a request recommending character and Ubisoft has not yet commented on it. However, there are also opinions among fans who, in accordance with PETA’s statement, ask for proper consideration as to whether the inclusion of the described minigame is a happy solution and whether Ubisoft, in accordance with its approach to game development, does not deny itself through fighting cocks. Most of the reactions, however, express a misunderstanding of what actually matters to animal welfare organizations when they are just digital cocks, whose live prototypes certainly did not suffer any harm. Most often it is said that it is just a game or that the developers themselves declare in the introduction that their work is purely fictional, but PETA did not care about it in the past and sharply defined itself against other titles from Ubisoft and other developers and publishers.

For example, at the time of the release of Assassin’s Creed 4: Black Flag, she called for a ban on virtual whaling. In the case of Call of Duty: World At War, she again sounded the alarm to protect the dogs that could be shot in the game. And the organization became infamous among the players for also calling the Pokémon series defective. In addition, the anger at the Nintendo developer has gone so far that PETA has created its own parody game Pokémon Black & Blue, in which individual monsters are under… relatively horrific attacks by their human slavers and fight back, for example by petitions or enlightenment, which is not exactly effective…