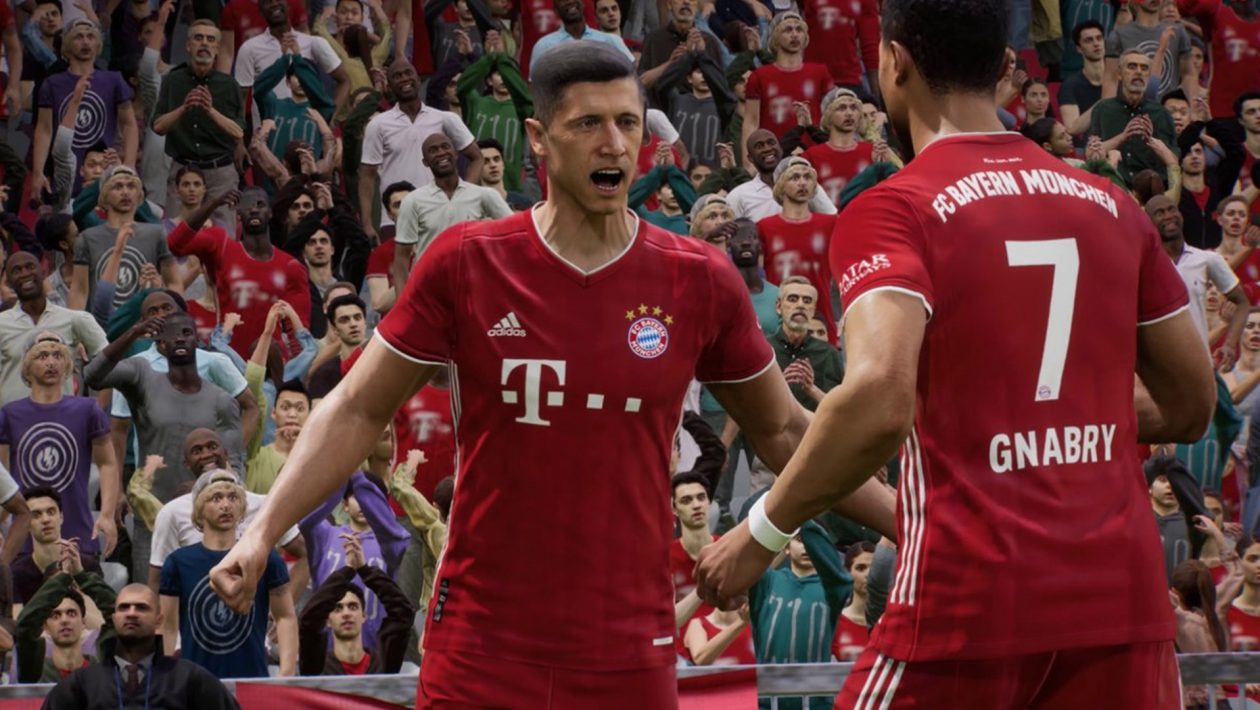 The period between E3 and Gamescom is officially called the E4 trade fair. Otherwise, we can’t explain why so much is happening and where all the news actually comes from. Official confirmation of the big changes in the Pro Evolution Soccer series, which is becoming a free to play eFootball platform? Huge amount of information from Ubisoft? Investigation, where did Skull & Bones go? Elite Squad cancellation just days after announcing a similar XDefiant crossover event? What are you interested in? We have absolutely everything, yes!

00:48 – Pro Evolution Soccer changes to eFootball and will be free to play. The game offers cross-play between consoles, PCs and mobile phones. The modes will take the form of paid DLC

11:38 – Ubisoft talked about the new Assassin, Skull & Bones and F2P. Beyond Good & Evil 2 is still being worked on, but is not in sight. 80% of the investment goes to premium games

20:16 – Skull & Bones have repeatedly gone wrong, says Kotaku. Over the course of eight years, the game was to change constantly. Ubisoft is said to have already cost 2.6 billion crowns

33:39 – FIFA 22 is presented in other shots from the game. The developers analyzed animations and changes in player behavior. The matches will be accompanied by a former football player

38:36 – Hercule Poirot returns in his first major case. In the new adventure, we meet a Belgian detective before he became famous

44:08 – Netflix confirms its interest in offering viewers games. Subscriptions will not increase, so far the titles will be for mobile phones only. Nothing new about Sony

46:55 – Director of District 9 is working on a new video game. Neill Blomkamp joined the Gunzilla Games studio. He’s like George RR Martin for the Elden Ring

51: 25- Project 007 from the authors of Hitman will probably be 3rd person. The developers have not talked about the project yet. The information comes from advertisements for new employees

53:28 – A minute teaser lures you a new Skate. But you won’t see the game in it. Only motion capture and the reaction of people who have already seen the sequel

56:26 – The problems plagued by MMO New World are heading into beta. The latest act from Amazon can erase the Crucible’s huge explosion. Play will start today

1:00:02 – GDC has started and there are Czech developers. Next year, the developer conference is to take place physically. We have a digital booth here this year

1:02:54 – NBA 2K22 saw more details. Defense and attack will be improved. Next-gen versions will get better The City, the old-gen will sail on the ship

1:05:24 – Tencent won a majority in the Swedish studio Stunlock. The authors of Battlerite joined a large Chinese family. They have been cooperating since 2016