Microsoft has released a new application that offers you personalized news, among other things. But that’s not all, it can do a lot more. So it gives you wallpapers, games and more.

Microsoft’s ‘Start’ application is a comprehensive app from the company and is a remake of the previously released News app. So this application is now called Microsoft Start and brings a lot of extra functions than we encountered earlier in the app. The home screen shows you the most important news, which may suit you best. Via the navigation bar at the bottom of the screen you can switch to other news, where you can navigate to the different categories at the top of the screen. With news items you can leave an emoji reaction and see how others think about the news in the app. The reactions about this are reminiscent of Facebook.

In the Microsoft Start app you will also find tabs, for example with previously opened parts of the app, or a search, because you can also perform that. You can access the various parts via the button at the bottom right of the screen. Think of information about Covid, the conversion of units, the weather and OneDrive.

For a news app, however, the possibilities are expanded even further. You can go to the Microsoft Start app to find a new background, which you can also set as wallpaper. It is also possible to set single-colored backgrounds. You can also consult the weather for the coming days and content can be synchronized with other devices via your Microsoft account.

The Microsoft Start app can be downloaded from the Google Play Store via the button below. 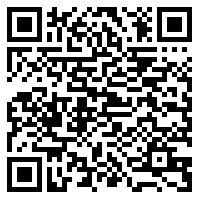 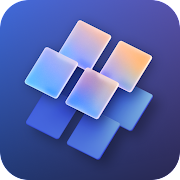