Pay for parking with Google Maps 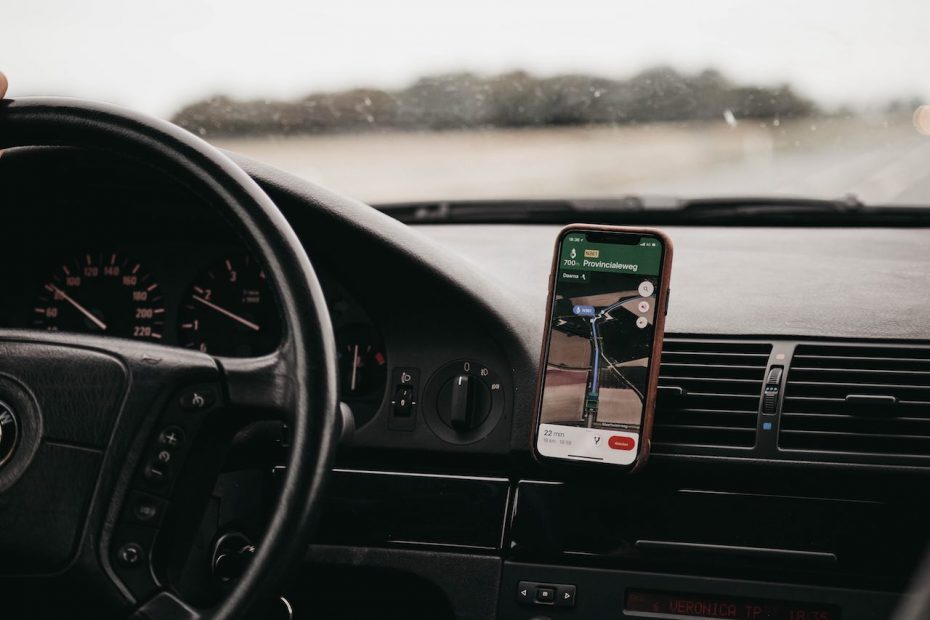 Google Maps wants to offer more and more functionalities in the app, what about paying for parking? Yes sir!

The days when you only used Google Maps to drive from point A to point B are long gone. The application of the American tech company is so much more nowadays. You can look up times of shops, consult times of public transport and also map out routes for walking and cycling areas. And don’t think Google is going to sit back and be satisfied. There is much more to come. For example, paying for parking with Google Maps.

Yes, you read that correctly. Arrived at your destination with Google Maps and pay for parking directly from the app. That sounds ideal. This development has been announced by the tech company in conjunction with Passport and ParkMobile. There will be a special button within the app that makes it possible to pay for your parking action. For the time being, the position only works in a number of cities in the United States, but we will undoubtedly also have a turn.

But wait, there is more! Google will also make it possible to buy a ticket for the train via Maps, for example. This only works if Google Pay is connected to a personal payment card. The latter only works in the San Francisco area for the time being. This feature will also be rolled out to countries outside the United States in the long term.

Great developments within Google, it is now a matter of waiting before our turn too.