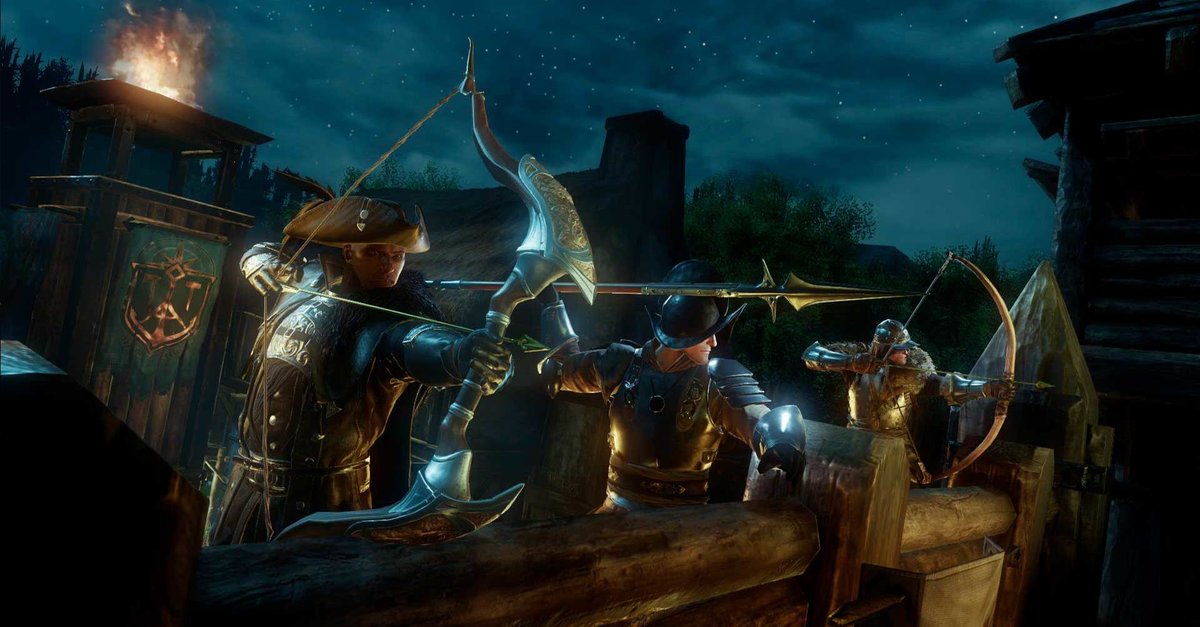 Even before the turn of the year, Amazon Games laid the foundation for major changes to the New World endgame. The competence and plaster casting system is now being expanded to include the Umbral splitter. For the dungeons there is an associated mutation system – it sounds like a lot at first, but it’s not that complicated.

Amazon Games took the first step to change the endgame in New World last year with the competence and plaster cast system. Here is a brief summary of what is behind it, the changes can already be found on the live servers.

You can increase your competence value in different ways:

What are plaster casts?

These two new systems have already been on the public test servers since January 6, 2022. The new limit for the competence value of the conventional type is there at 600. From this value must Umbral splinters to be used. These splinters can be used to break down individual objects except for one Setup value of 625 upgrade. Through this process, the competence value for the respective slot is always upgraded in parallel. The first evaluations only cost you a few splinters, but the last steps up to the value 625 consume thousands of them. You can find a table with the current values ​​of the test servers at New World Database.

There are three ways to get the shards:

The mutations simply make dungeons harder. Mutations have different effectsthat basically weaken you or strengthen the opponent. There are a total of ten mutation or difficulty levels on which you can complete dungeons. Of course, the level also increases the potential reward in shards. However, it also depends on how well you do. The “dungeon rating” depends on your time, the number of enemies killed and how often you failed. According to the New World Database, you can leave the dungeon at level 10 with up to 6,000 shards.

That all sounds like a lot of work. Here’s something for in between:

The system should remind many MMO fans of the mythical + dungeons in WoW, where so-called affixes increase the challenge and improve the reward in the end. The mutations are currently still on New World’s test servers. An exact date for the live server is not yet available.